What is Parker Schnabel's net worth?

Parker Schnabel is an American gold miner and reality television star who has a net worth of $8 million. He is best-known for starring on the long running reality TV show Gold Rush and its spinoff Gold Rush: Parker's Trail.

Parker Russell Schnabel was born in Haines, Alaska on July 22, 1994. His parents are Roger and Nancy Schnabel, and he has a brother, Payson. Parker Schnabel has been involved with mining since he was just five years old.  Parker grew up working for his grandfather John Schnabel's mining company, Big Nugget. He started operating heavy machinery before his feet could even touch the pedals.

Parker Schnabel was still in high school when he gained stardom and played on the varsity basketball team. An avid explorer and outdoorsman, Parker intended to focus on geology or mining studies in college, with the intention of returning to run the family mine. He took over daily operations of the mine after graduating.  After his grandfather John stepped down from day to day operations of the mine, Parker stepped in to fill his shoes. He took the reins and led a team of miners over twice his age and showed he had the ability to find serious gold. Parker made the controversial decision to, instead of going to college, to move away from his home mining area to seek new fortunes in the Yukon territory. He tapped his own college trust fund to use as seed money for the operation. 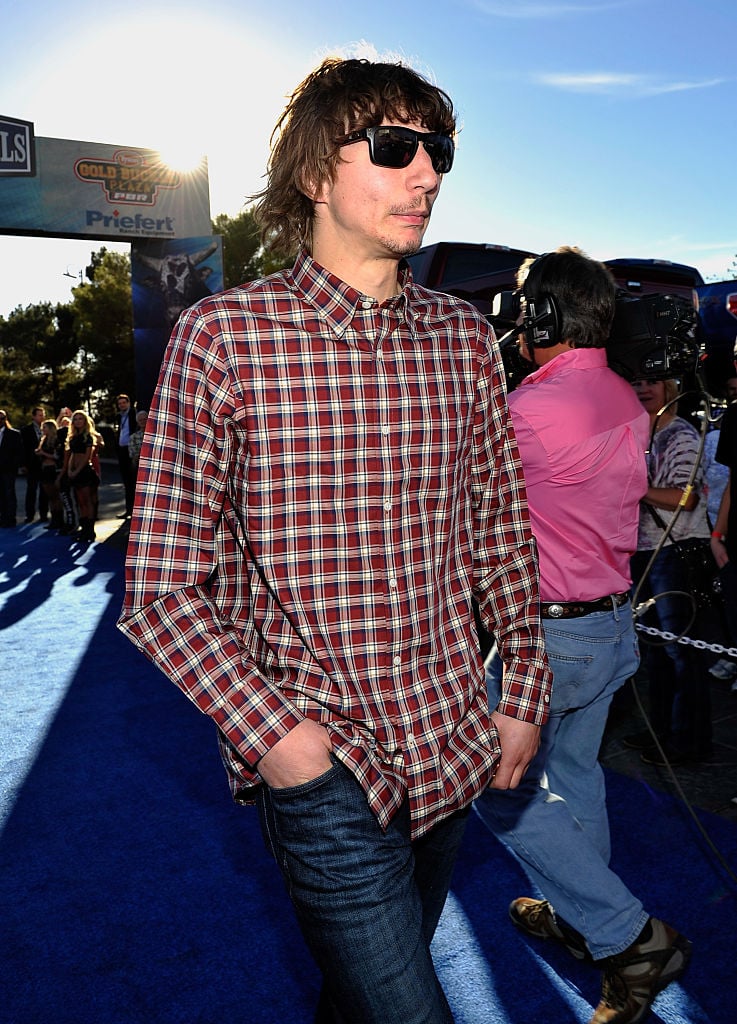 Parker is one of the subjects of the Discovery Channel series, "Gold Rush Alaska", also known simply as "Gold Rush", which debuted in 2010. His participation in the series is notable for the episodes in which he attempted to help the miners at the Porcupine Creek claim, only to discover that they knew next to nothing about what they were doing. The fourth season of the show depicts his decision to strike out on his own away from his family mine. In Parker's first year of running his own mining operation, he found an astounding 1029 oz of gold. Schnabel also starred in the reality television series Gold Rush: The Dirt from 2012 to 2016. In 2017 he starred in the spin-off reality TV series Gold Rush: Parker's Trail. He has worked as a producer on all three shows. Parker has mined a total of over $13 million dollars worth of gold by age 24.

Parker Schnabel dated Australian veterinary nurse Ashley Youle. She featured on the reality show, working in the Klondike alongside him. In December 2018, Parker announced the two had split after two years. In 2019, it was rumored that he was involved with a new love, assistant producer for his show Sheena Cowell. He is a self-professed workaholic who prioritizes his mining work over personal life. He bought his dream house in Alaska, a sprawling mansion with all modern amenities worth over $950 thousand. In January 2017, Parker angered fans when he took to Facebook to announce he would soon be revealing his baby to the world, only to twist the plot and reveal that the "baby" in question was a fur baby–his new dog.