It was announced in August 2011 that Pandora would join the cast of RHBH shortly after tying the knot in 2011. The wedding, between the then-24-year-old Pandora Vanderpump-Todd and Jason Sabo was planned long before the tragic death of Russell Armstrong (husband of another Bevery Hills housewife), and though the cast was still reeling over the loss, the Vanderpump family decided to go ahead with the wedding, just a week after Russell's memorial. Jason had quietly proposed to Pandora quite a while back, but it was kept under the radar so Bravo could capitalize on it when the time was right. According to RadarOnline.com, it was a classic wedding with a predominantly pink-colored theme and was held at the Vanderpump-Todd residence in Beverly Hills. The 275 guests, which were set to include celebrities such as Charlie Sheen, would feast on a seven-course dinner of filet mignon or Chilean sea bass. The entire affair started with a cocktail reception and Bravo filmed the event to include in the RHBH show. 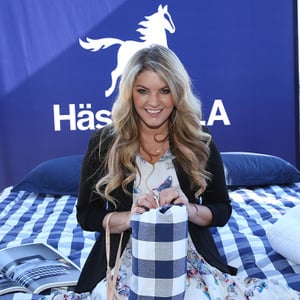