What is Nile Niami's net worth?

Nile's net worth is somewhat hard to pin down because a large chunk of his assets and risk is currently tied up in a mansion called "The One" which is the subject of many lawsuits and around $165 million worth of loans. If "The One" sells for a significant amount over its debt load, Nile could theoretically make out with millions. In a September 2021 interview about "The One" in the LA Times, Nile said "I'm getting sued by everybody. You know why? Because I don't have any money."

Nile Niami was born in Bel Air, Los Angeles, California in 1968. He grew up dirt poor in LA's San Fernando Valley. His mother was a special education teacher who also owned a bar in Burbank where she would work at nights. Tragically, his mother was murdered by a home invader in 2001.

After graduating from high school Nile set out to make it in the world of Hollywood special effects and makeup.

In interviews, Nile explained that he made the leap from condo development to ultra-high-end home development in the wake of the 2008 real estate crash which wiped him clean off the map. He believed high end home owners would be less susceptible to financial crashes and less reliant on bank approvals, and therefore less risky for a developer.

Over the years his flips got more and more expensive. A watershed moment came in 2012 when he flipped a home to the Winklevoss twins (of Facebook fame) for $18 million. For the next five years, Nile experienced enormous success as the LA luxury real estate market soared.

Two years later he sold a mansion in Beverly Hills for $38.3 million.

On the personal home front, in 2015 Nile Niami dropped $9.5 million to buy Scooter Braun's home. Two years later he attempted to sell this home for $19.9 million. He finally sold it in December 2020 for $9.58 million. It was technically a loss after the cost of renovations and improvements. 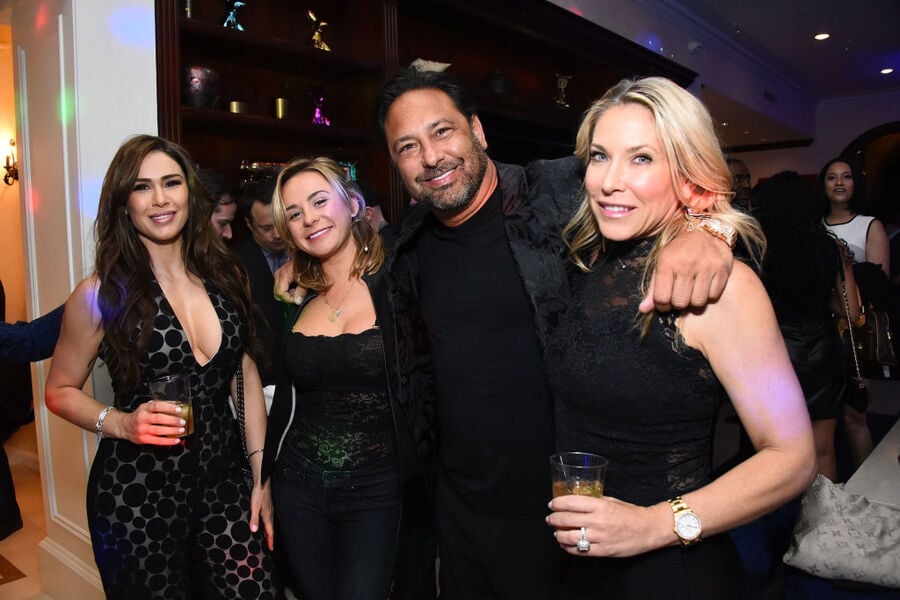 In 2017, Nile completed work on a home in Beverly Hills which he soon listed for $100 million. He dubbed the 20,500 square-foot spec home "Opus". Sitting on one acre, the home has 7 bedrooms, 11 bathrooms and a champagne vault. The sale price includes a gold Lamborghini, a gold Rolls-Royce Dawn a full-time house manager whose salary would be covered for two years. Roughly $2 million worth of art and other accessories were included in the price. Niami reportedly rejected a $50 million offer for the home from Chinese billionaire William Ding. In April 2020, his lender on Opus reportedly filed a default notice on the property, forcing Niami to turn over ownership.

Nile Niami is probably best-known for constructing a 105,000 square-foot spec home in Bel Air dubbed "The One" which he listed for $500 million. The The mansion became the most expensive private residence in the United States and one of the most expensive homes in the world.

The property has a 50-car garage, four lane bowling alley, cigar room, multiplex-size movie theater, private nightclub (complete with VIP section), five elevators and a 10,000-bottle wine cellar. The main house has nine bedrooms. There is a 4,000 square-foot guest house. There are several pools and even a moat. There are several kitchens.

Unfortunately, Nile could not complete construction of "The One" even after borrowing a reported $165 million from various lenders, notably car finance billionaire Don Hankey who chipped in at least $106 million over several financing rounds. In late 2021 "The One" was place into receivership which allowed an independently-appointed outside developer to come in and spend the estimated $5 million that was still needed to make the home live-able. Technically to receive it's certificate of occupancy. Hankey purposely opted to not place the home into foreclosure because it would have put him on the hook for maintaining the property and covering all liabilities until a buyer was found. Around this time the home's asking price had been lowered to $225 million.

Outside of real estate he launched an app called Wolfpack which is designed to help single men looking for friends. 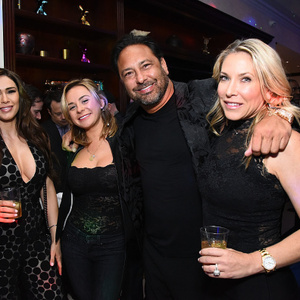