How much is Nick Popovich Worth?

Nick Popovich net worth and salary: Nick Popovich is an American airplane repossessor and reality TV star who has a net worth of $3 million dollars. Nick Popovich owns a business that collects airplanes from people who have fallen behind on their payments. He has worked in airplane repossession for thirty years, and was featured on the Discovery Channel show, "Airplane Repo", along with fellow repossessor Ken Hill. Airplane Repo debuted in December of 2010 and has since aired a second season in July 2013. As of February 2014, there have been 13 episodes of the show. Nick is the co-owner of Sage-Popovich, Inc., a firm dedicated to airplane repossession. Nick Popovich has conducted nearly 1500 repossessions over the years, and has experienced a wide range of dangers while trying to collect airplanes for the banks that hire him. His business received a surprising boost after the worldwide financial crisis of 2008 when a handful of corporations and wealthy individuals stopped making the payments on their private jets. Not surprisingly, Nick's targets are sometimes not pleased with him. He has had guns pointed at him multiple times, and even spent a week in prison Haiti, after trying to collect a plane there during major political upheaval. In addition to Nick Popovich's appearance on "Airplane Repo", he has also been featured on ABC Nightly News, and in various magazines and publications. 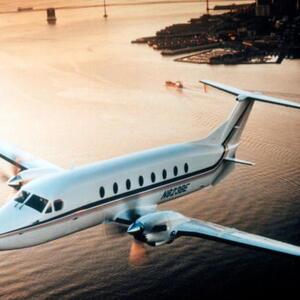