Nate Morris net worth: Nate Morris is an American entrepreneur who has a net worth of $300 million. Nate Morris earned his fortune as the founder of Lexington, Kentucky-based Rubicon Technology, a software company focused on waste and recycling. He is also the founder of Morris Industries, is a senior advisor to the Atlantic Council's Scowcroft Center for Security, is a member of Business Executives for National Security (BENS), and is a member of the Trilateral Commission. In 2020, Morris was named a Fulbright Specialist Scholar.

Early Life: Nate Morris was born in Lexington, Kentucky in October 1980. He is a ninth-generation Kentuckian. He was raised by a single mother, was educated in public schools and eventually became the first Kentuckian to be named to Fortune Magazine's 40 Under 40 list. He is also the youngest inductee ever to the Kentucky Entrepreneur Hall of Fame.

Morris graduated from George Washington University as a Scottish Rite Scholar and attended Princeton University's School of Public and International Affairs. Morris is a member of Phi Beta Kappa and was named a Fulbright Specialist Scholar.

Rubicon Technologies: In 2008 Nate and a friend from high school named Marc Spiegel co-founded what eventually became Rubicon Technologies. They received $5 million in financing in 2012. In January 2015 they raised $30 million. Several months later they raised $57 million from investors including Goldman Sachs, Leonardo DiCaprio and Henry Kravis.

By early 2017 Rubicon's valuation topped $800 million after another fund raising round. 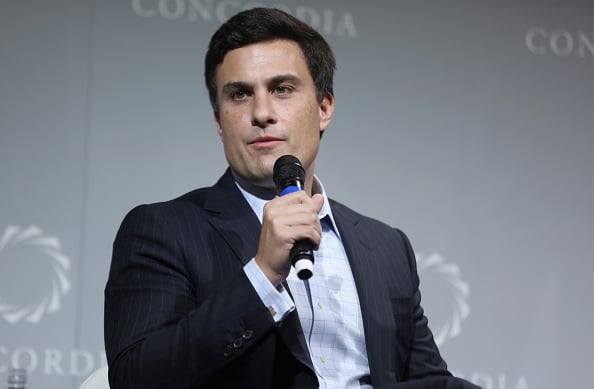 Founded by maxing out credit cards and utilizing a $10,000 line of credit, Rubicon now operates in 22 countries on 5 continents, with a valuation in excess of $1 billion. The company helps Fortune 500 organizations, main street businesses, and municipalities around the world move toward zero waste.

Morris and his wife Jane reside in Lexington, Kentucky with their rescue cat Inky. 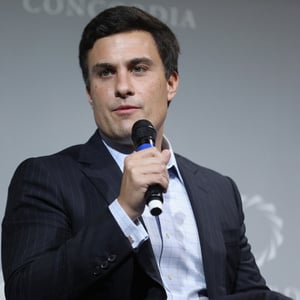