The couple has a son named Christopher and a daughter named Milani. Samuels studied at Duquesne University before pursuing a music career. She has been a manager for her husband's real estate investment company. Samuels has also written for the blog Not for Lazy Moms. In high school she was the salutatorian of her graduating class. She went back to school to earn her business degree at the University of Alabama. 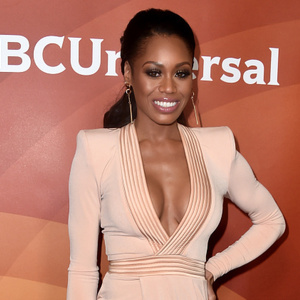