Mike Sexton net worth: Mike Sexton was an American professional poker player who had a net worth of $10 million dollars at the time of his death. Mike died on September 6, 2020 at the age of 72. He was one of the co-founders of PartyPoker.

Mike Sexton was born in Shelby, Indiana. He was a college gymnast. He graduated from Ohio State University with a degree in Public Recreation then joined the U.S. Army, where he served as a paratrooper. He had always played poker for fun, but he began playing it professionally in 1977.

He played regionally, but as he was also a Little League baseball coach, his coaching schedule interfered with his ability to travel for major poker tournaments. In 1985, he shifted all of his focus to poker, and relocated to Nevada to play full-time. He went on to win multiple major tournaments including one World Series of Poker bracelet. He won over $5.8 million from his poker matches over the years. He was also the host of the World Poker Tour, and the spokesman for PartyPoker.com. 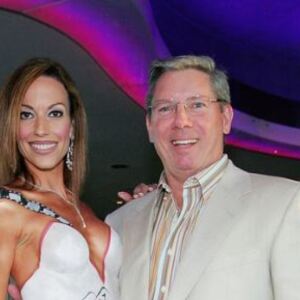