Michael Lorber net worth: Michael Lorber is an American real estate broker and reality television personality who has a net worth of $10 million dollars. Michael Lorber was born on Long Island, and began pursuing a career in real estate when he was a just a child, by following his father around to open houses. He went on to graduate from Babson College with a degree in Real Estate and Finance. He then went on to earn his law degree from the Benjamin N. Cardoza School of Law, and a Masters in Real Estate from New York University. He also attained his brokerage license. He subsequently purchased a brokerage firm in Boston, and his father purchased Douglas Elliman in New York. He is now the Senior Vice President and the Director of Business Development for Douglas Elliman Worldwide Consulting, and handles some of the biggest real estate deals around the world. He was featured on the first season of the Bravo reality series, "Million Dollar Listing". 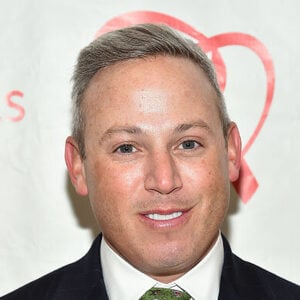