Melissa Poe net worth: Melissa Poe is an American reality television personality and entrepreneur who has an estimated net worth of $10 million dollars. She is one of the stars of the hit Style Network series, "Big Rich Texas". The show follows a group of wealthy Texas socialites and their daughters, who are members of an exclusive country club in the Dallas/Fort Worth area.

The program is currently in its third season on the network. Melissa Poe has been with the show since its first season, along with fellow cast members, Bonnie Blassmen, Cynthia Davis, DeAynni Hatley, Leslie Birkland, and Connie Dieb. Recently, additional mother/daughter pairings have been added, as the main cast members' children are growing up and going away to college. Ms. Poe is currently launching her own line of swimwear, and attempting to raise her sixteen-year old daughter. She is also frequently at odds with fellow cast member, Leslie Birkland, and much of the show's conflict revolves around their (supposed) clashes. 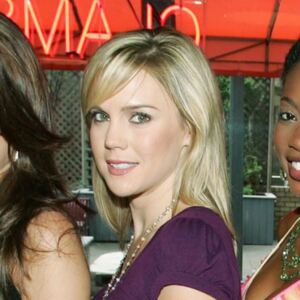