Mr. Roszak serves as chairman of the Chamber of Digital Commerce, the world's largest trade association representing the blockchain industry — and the founder of the Token Alliance, an industry- led initiative developing best practices and standards for the responsible issuance of tokens. In addition, Mr. Roszak serves on the board of BitGive, a non-profit foundation that improves philanthropic impact with blockchain technology.

Mr. Roszak is a sought after thought leader on blockchain technology, and has testified as an expert before U.S. Congress and spoken at the U.S. Federal Reserve. Mr. Roszak has presented at TEDx, been featured on CNBC and quoted in The Wall Street Journal, Bloomberg and Financial Times. In addition, Mr. Roszak has been a keynote speaker at fintech conferences worldwide, including Money20/20, CES and American Banker. 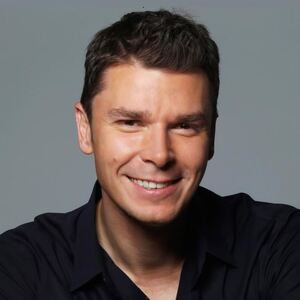