How much is Matt Barrie Worth?

Matt Barrie net worth: Matt Barrie is an Australian entrepreneur who has a net worth of $50 million. Barrie is the founder and CEO of the global online freelancing and crowdfunding marketplace Freelancer.com.

Matt Barrie was born in Adelaide, Australia in August 1973. Barrie graduated from the University of Sydney and Stanford University. In 2001 he founded a company called Sensory Networks. Intel acquired Sensory in 2013 for $20 million.

He founded Freelancer in 2009. The company was valued at $100 to $250 million by 2011. In 2013 Freelancer turned down a $400 million acquisition offer from Recruit Co. Ltd. Freelancer went public on an Australian stock exchange in 2013. The company briefly had a market cap north of $1 billion. Unfortunately by 2021 the company's market cap sank to around $120 million.

Barrie also serves as an adjunct associate professor at the University of Sydney and teaches classes on computer and network security as well as technology venture creation. 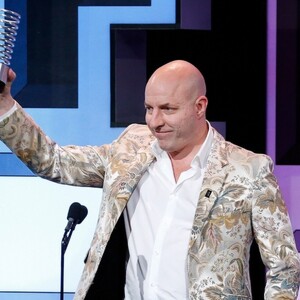