Marysol Patton net worth: Marysol Patton is an American reality television star and business executive who has a net worth of $14 million dollars. Marysol Patton was born in Miami and is currently one of the stars of Bravo's hit reality program "The Real Housewives of Miami". Marysol Patton is also a businesswoman and the founder and director of the successful public relations firm, The Patton Group.

The Patton Group has made a name for itself by throwing lavish events that often features A-list celebrities. Marysol Patton has worked with some of Miami's most exclusive and prominent restaurants, fashion houses and companies to provide excellent public relations. Her job allows Marysol the opportunity to remain on the pulse of what is hot and happening in Miami lifestyle. As president of The Patton Group, Marysol has elevated herself to the upper-most echelons of Miami lifestyle and social scenes. In addition to her appearances on "The Real Housewives of Miami" Marysol also recently appeared on the hit Bravo series, "Millionaire Matchmaker" with Patti Stanger where she was looking to use Patti's help and advice to reignite her love life. 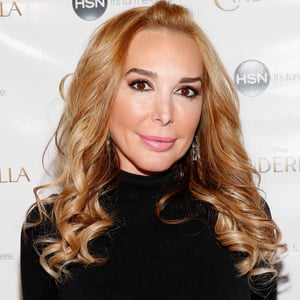