Mary Kay Ash net worth: Mary Kay Ash was an American businesswoman and entrepreneur who had a net worth of $500 million at the time of her death in 2001. Mary Kay Ash was born in Hot Wells, Harris County, Texas in May 1918 and passed away in November 2001. She is best known for being the founder of Mary Kay Cosmetics, Inc. She was married three times and her first marriage came when she was 17 years old. Ash sold books door to door while her husband served in World War II. She began working for Stanley Home Products and retired to write a book to help women in business, which instead became a business plan for her company which was launched with a $5,000 investment in 1963. The company went public in 1968 but went private again in 1985. She stepped down after she had a stroke in 1996 and at the time of her death the company has more than 800 thousand representatives in 37 countries with annual sales of more than $200 million. She authored her autobiography Mary Kay in 1994 as well as Miracles Happen and You Can Have It All in 1995 and Mary Kay on People Management in 1984. Mary Kay Ash passed away on November 22, 2001 at 83 years old. 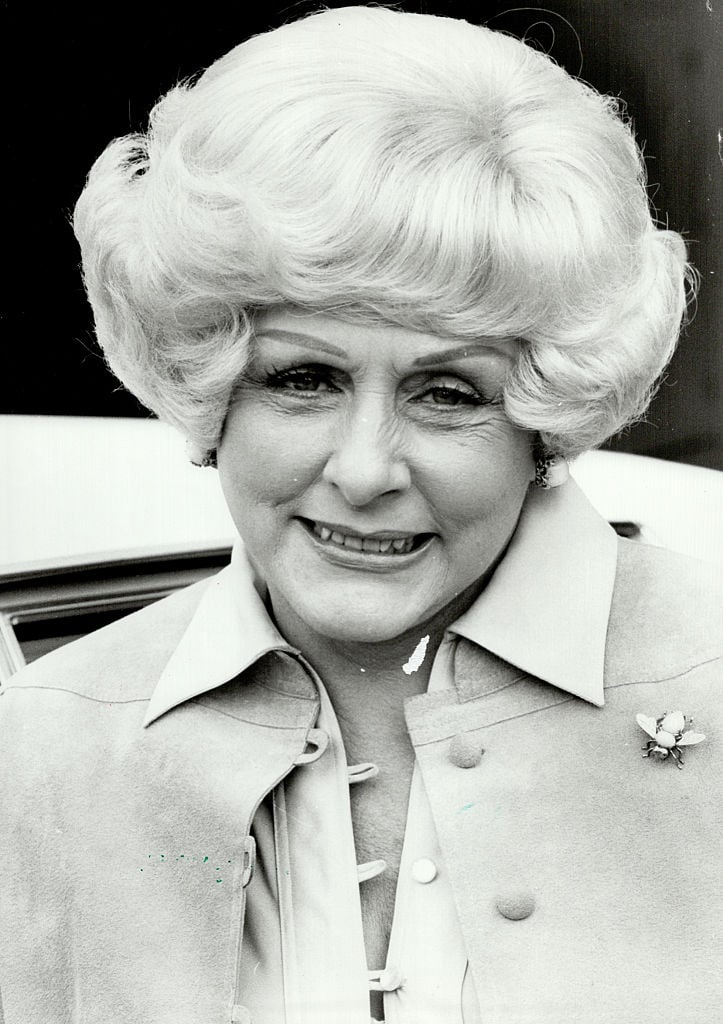