Currently, she's the chairwoman of Fininvest Holding, a media company started by her father in 1978. Fininvest is comprised of a number of important companies, including Mediolanum, an insurance and banking company; Mondadori, an Italian publishing company; the football club A.C. Milan; and Mediaset, a private entertainment company that owns three channels in Italy. Most of the 38 companies in Fininvest are related to TV broadcasting or film. Marina Berlusconi is also the chairwoman of Arnoldo Mondadori, which is the biggest publishing company in all of Italy. The company's mission is "to encourage the dissemination of culture and ideas, through products, activities and services aimed at satisfying the needs and tastes of the broadest possible range of people. In pursuit of this mission, Mondadori combines a love of culture and editorial quality with the laws of the market and a capacity to identify and anticipate change, while respecting and protecting the values that underlie the publisher's role in civil society." 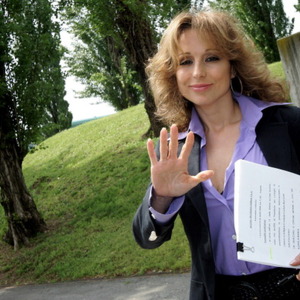