What is Madison Hildebrand's net worth and salary?

Madison Hildebrand is an American real estate broker and reality television star who has a net worth of $25 million dollars. Today Madison is one of the most successful real estate brokers in Malibu, with over $100 million in sales in the last several years alone. To date he has generated well over $500 million worth of real estate sales for hundreds of clients.

Madison Hildebrand was born October 28, 1980 in Mesa, Arizona. He attended Pepperdine University in Malibu before launching a career in real estate with Coldwell Banker. Immediately post college and before jumping into the real-estate scene, Madison took a "gap year" and moved to the Dominican Republic.

Madison Hildebrand built his net worth by specializing in luxury real estate market in posh Malibu, California. He is a broker with Partners Trust Malibu Real Estate and President of Malibu Life, Inc. His name and brand is synonymous with Malibu real estate. Madison was recognized with the distinction of one of Variety's Showbiz Real Estate Elite. He launched a property development company called Malibu Modern by Madison, where he brings modern design to funky West Hollywood bungalow. He is known for his gregarious personality and his "spread the love" and "you can mix business with pleasure" philosophies. 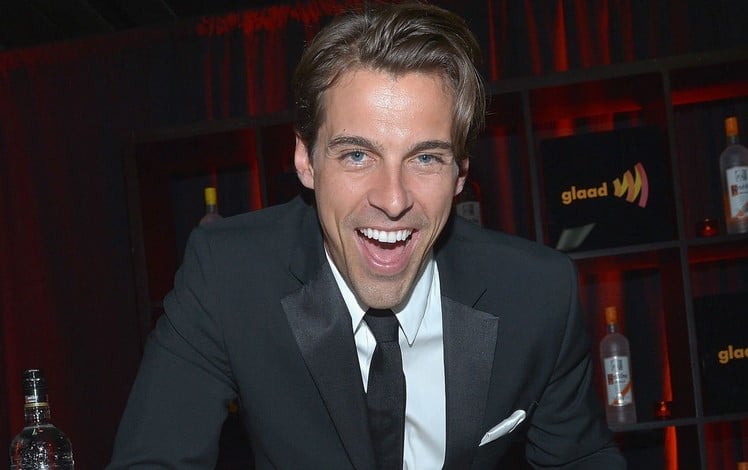 Madison Hildebrand has gained national attention as one of the stars of the popular Bravo reality series "Million Dollar Listing: Los Angeles." His co-stars are Josh Flagg and Josh Altman and he appeared on eight seasons of the long-running show.  He was one of the original cast members on the show and was always a fan favorite. He appeared In 2014, but then he announced that he would not be returning to the show, "Million Dollar Listing Los Angeles" as he had decided to pursue other avenues of his career, but he wished the cast and the team at Bravo the best in the future. Madison is also a regular contributing host to E! News.

He also appeared on the Bravo hit show, "Millionaire Matchmaker", where he was set up on a date by his good friend, Patti Stanger. The relationship did not work out, but it gave viewers a new perspective into the life of Madison Hildebrand.

Madison is consistently ranked in the top 100 of all real estate professionals in Southern California. He runs a national seminar tour where he coaches realtors all across the country. Outside of selling houses, in 2013 Hildebrand launched The Malibu Life by Madison Hildebrand, a scented candle collection. Madison also works as a brand ambassador for the eSignature company DocuSign and Go Smile toothbrush. He is an active public speaker and even released a book called Activate YOUR Passion, Create YOUR Career: No matter who you are in 2008. 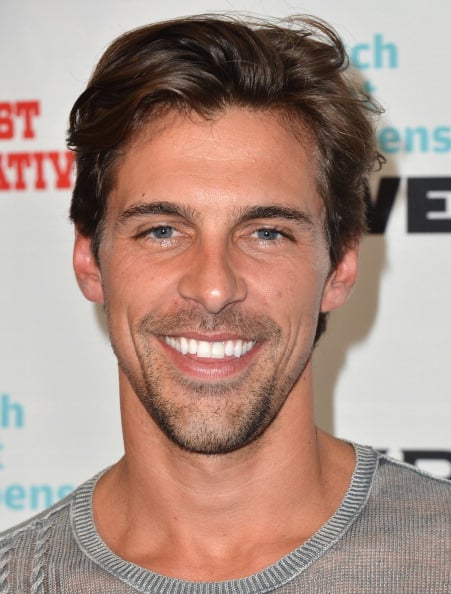 Hildebrand is openly gay and came out in December 2009. Hildebrand began dating younger model (12 years his junior) Cody Keltz in 2017. On Valentine's Day 2018, Hildebrand confirmed their break up via Twitter.

Madison's brother is John Hildebrand, the founder of Sicky's Eyewear. Hildebrand was raised in The Church of Jesus Christ of Latter-day Saints but is now an inactive member. He is active in his community charities and supports Give Back Homes and The Boys and Girls Club of Malibu. When he's not selling multi million dollar homes, he can be found gardening or hiking with his Doberman rescue dogs. 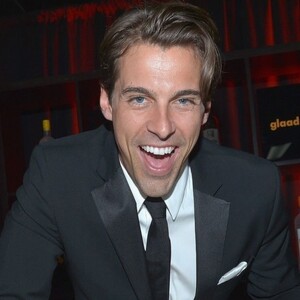