Luis D. Ortiz Net Worth: Luis D. Ortiz is a Puerto Rican real estate agent and reality television personality who has a net worth of $16 million dollars. Ortiz is best known for starring on Bravo's "Million Dollar Listing New York," which he joined during its second season in 2013. In 2016, he left the show and the real estate business and moved to Paris, then returned to the series in 2019. At the time he was cast on "Million Dollar Listing New York," Luis was Vice President of Keller Williams in New York City, but he was let go because the company wasn't interested in being tied to reality TV. He then moved on to the Douglas Elliman firm and later founded the real estate firm Ortiz & Co.

Early Life: Luis D. Ortiz was born November 13, 1986, in Guaynabo, Puerto Rico. He grew up with mother Mariam, father Daniel, and a twin brother, also named Daniel. At age 16, the Ortiz brothers bought one-way tickets to Florida and left a note for their parents to inform them that they were leaving Puerto Rico. Luis then got a job working in the stockroom at a Hollister clothing store and worked as a janitor at a college. In 2006, he moved to New York to attend the New York Film Academy, and he made a short film, "Amalia," in Bolivia at age 19; he wrote, directed, produced, and edited the film, and it won the award for Best Direction at the 2007 Puerto Rico Film Festival. In 2008, Ortiz raised money from restaurant owners to shoot the film "The Theatre of the Absurd" in New York, but he wasn't happy with the way it turned out, so he never released it.

Career: Disappointed by "The Theatre of the Absurd," Luis decided that filmmaking wasn't the best path for him, and when he rented a New York apartment, his broker, David Yomtobian of Blackstone Properties, offered him a job. Ortiz started out selling rentals at Blackstone, then left the company for Prodigy Network, followed by Synergy. His first sale was a $5.9 million home in Battery Park, which he sold to a Goldman Sachs partner that he'd previously rented an apartment to.

After his first year as an agent, he was regularly renting 25 to 30 apartments a month, and was becoming highly sought after by building owners and management companies. He moved from rental contracts to sales in 2009, and had cleared $20 million within months. By 2010, major boutique rentals and sales firms were calling, and he began working for the very high-end Synergy NYC, where he further established his sales ability, grossing $75 million, annually.

"Million Dollar Listing New York" began airing in March 2012, but Luis had never watched the show. One day, he got a phone call from someone who worked for the series, and though the executive producers had concerns about the fact that Ortiz was in the process of moving from Synergy to Keller Williams NYC, he was eventually cast on the show. Season two of "Million Dollar Listing New York" began airing in May 2013 and followed Luis, Ryan Serhant, and Fredrik Eklund as they tried to close exclusive deals across New York. 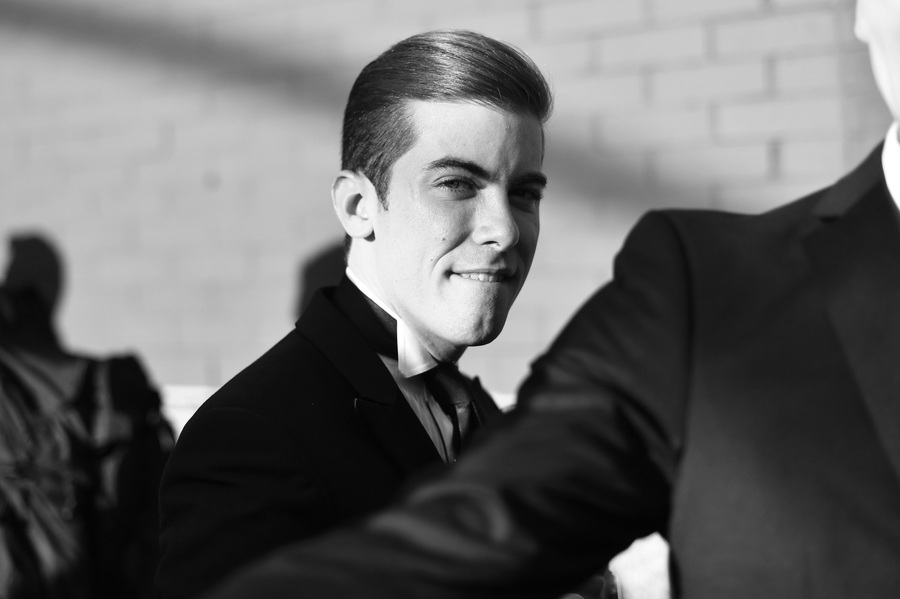 Keller Williams fired Ortiz in August 2013, shortly after the season finale aired, and within days he was hired by Douglas Elliman, the largest residential real estate firm in New York. On the season five finale of "Million Dollar Listing New York," Luis announced that he was leaving the real estate business because it no longer made him happy. He moved to Paris in March 2017, and in June 2018, he revealed that he had been struggling with depression for a year and had been having suicidal thoughts for the past three months. This led him to return to New York, and he went back to Douglas Elliman and rejoined the cast of "Million Dollar Listing New York" for the show's eighth season. 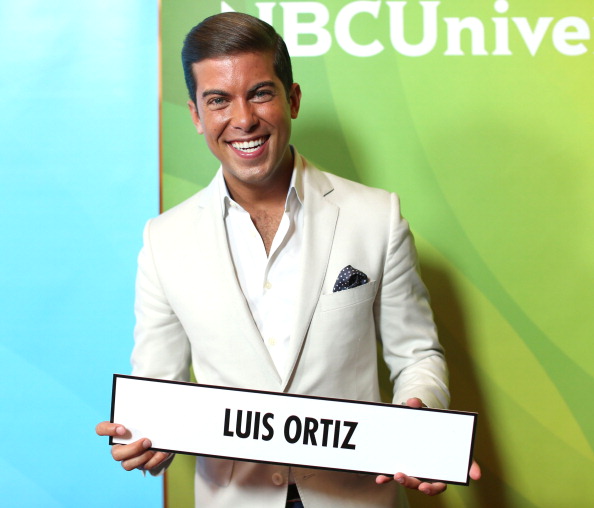 Personal Life: On March 8, 2019, Luis welcomed a daughter, Leela, with his ex-girlfriend, Nikita Singh. In 2013, he was ranked #19 on "Us Weekly's" list of the most stylish New Yorkers. During the second season of "Million Dollar Listing New York," Ortiz sent out an email blast featuring photoshopped pictures of the interior of a property at 27 Downing Street, stating "If I put the real photos out there, not a single person will ever come inside." The listing was investigated by the New York State Department of State, and Luis later said that he understood why people were upset and that he "learned what not to do in the future and that lesson is worth having done what [he] did."

Real Estate: In 2014, Ortiz moved into an apartment in Abington House in the Chelsea area of New York City. Luis described the home as "a grownup's apartment" and rented it for $7,000 per month. He previously lived In Battery Park City, where he enjoyed views of the Hudson River and the Statue of Liberty. 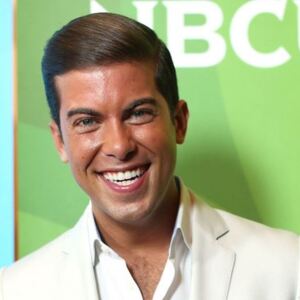