Lou Pizarro net worth: Lou Pizarro is an American repo-man who has a net worth of $1.5 million dollars. Born in the Bronx, New York, Luis "Lou" Pizarro, grew up in California in Sacramento Valley. He joined the Marines after high school, and later returned to California. He began working in the car repossession business in the mid-90s, after moving to Florida.

A man approached him at a gas station and offered him a job with his repossession company. He has worked in repossession ever since. He is the subject of the truTV channel docudrama, "Operation Repo", which re-enacts true repossession stories using actors, and fictitious names. The show is currently in its 8th season on the network, and is the English-language version of a popular Telemundo show that began airing in 2006. The show was so successful, that truTV picked it up two years later, and the primarily bilingual cast, simply switched to English. Lou Pizarro and his sister, Sonia Pizarro, have been on the show since it premiered on Telemundo. 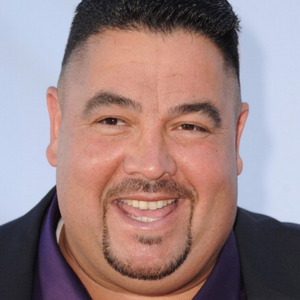