Lorenzo Fertitta Net Worth: Lorenzo Fertitta is an American businessman, casino executive, sports promoter, and entrepreneur who has a net worth of $2 billion. Lorenzo Fertitta is chairman of Fertitta Capital, director of Red Rock Resorts Inc., and was a majority owner in the Ultimate Fighting Championship Organization until the company was sold to WME-IMG for $4 billion in July 2016. He served as President of Station Casinos Inc. from July 2000 to June 19, 2008.

Early Life: Lorenzo Joseph Fertitta was born on January 3, 1969, in Las Vegas, Nevada. He and his older brother Frank Fertitta III are the sons of Frank Fertitta Jr and Victoria Broussard Fertitta. Frank and Victoria moved to Las Vegas from Texas in 1960. Frank became a dealer at a local casino before eventually moving into management at a number of properties on the Las Vegas Strip. In 1976, Fertitta Jr. realized that none of the Las Vegas casinos catered to Las Vegas residents. Frank built The Casino, a 5,000 square foot casino that was eventually renamed Palace Station, that catered to residents of Las Vegas.

Lorenzo graduated from the private Catholic prep school Bishop Gorman High School in Las Vegas in 1987. Lorenzo went by Joe in high school and was a very well-liked teenager. He played on his high school football team. He met his now-wife, Teresa Hadad and UFC President Dana White in high school. Fertitta attended high school with a number of people who come from or who've gone on to success including Kevin and Gillan Wynn, Tim Poster, Perry Rogers, Alicia Arden, Marty Cordova, and Celebrity Net Worth's own Amy Lamare.

Lorenzo broke with the family tradition of attending the University of Southern California to enroll at the University of San Diego, where he was a member of Sigma Pi fraternity and graduated with a B.A. in Business Administration in 1991. In 1993, he received his MBA from New York University.

Throughout high school and college, Lorenzo worked for his father at a Station Casino.

In 2001, Lorenzo and Frank III established  Zuffa, LLC to buy the Ultimate Fighting Championship for $2 million. Lorenzo became the Chairman and CEO of UFC. The Fertittas ran the UFC until it was sold in August 2016 for $4 billion.

Fertitta Capital, a private investment firm, was launched in May 2017 with an initial seed investment of $500 million from Lorenzo and Frank Fertitta III.

He served as a Commissioner on the Nevada State Athletic Commission from November 1996 to July 2000 and as Chairman of the Nevada Resort Association and as the Vice Chairman of Station Casinos LLC and has been its manager since June 2011. He serves as a Member of the Board of Directors of the Las Vegas Visitors and Convention Authority. Fertitta also served as a Director of American Gaming Association until May 2010. He served as a Member of the Advisory Board of Nevada First Bank as well. The brothers debuted the first (U.S.) legal online gambling site in April 2014, ultimatepoker.com, to capture a piece of the growing $4 billion online gambling market.

In April 2020, Lorenzo and Frank III announced that as long as the coronavirus continues disrupting the gaming industry, they will not take salaries. The Fertitta brothers join a long line of gaming industry executives that are forgoing their salaries as their companies struggle with the impact of the coronavirus outbreak.The most readily available data from the SEC reveals that CEO Frank Fertita had a 2018 salary of $1 million, while Lorenzo was paid $500,000. Those figures don't include any equity-based compensation. The company also announced it's donating $1 million to Nevada's COVID-19 response efforts. 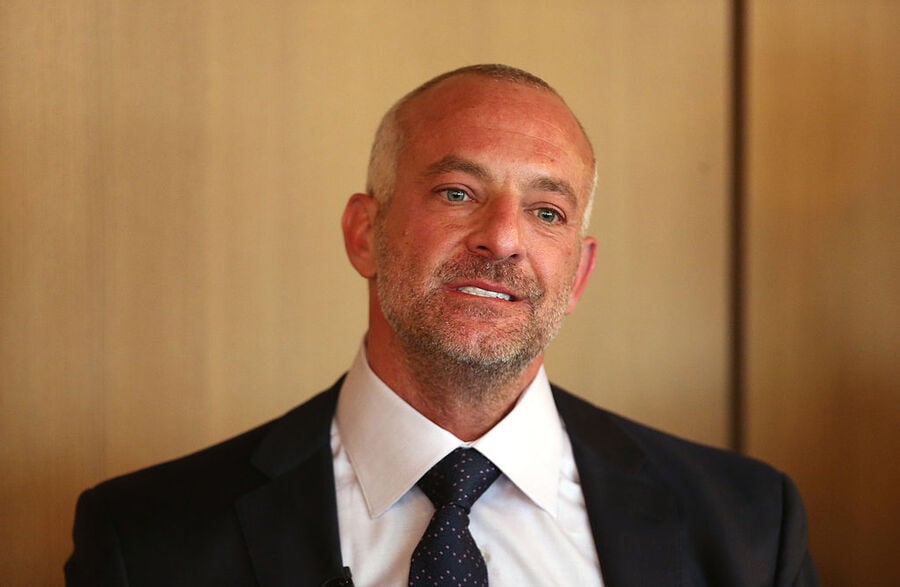 Fertitta's philanthropic efforts include actively supporting Bishop Gorman High School. The Fertittas spearheaded the fundraising for Bishop Gorman's new $96 million campus that opened in 2007. In 2012, Fertitta Field, named for Lorenzo's dad Frank who died in 2009, opened. The BGHS football facilities rival those of many college programs. The stadium seats 5,000. Lorenzo's son Nicco played for the Gaels before going to college at Notre Dame. The Bishop Gorman Gaels have won 11 state championships since moving to its new facilities. The team was National Champions in 2014, 2015, and 2016.

Lorenzo has also given to his hometown university, UNLV. In September 2016, the Fertitta family made a $10 million donation to UNLV to fund an enormous football facility.

Fertitta has also donated to the Lone Survivor Foundation, the Fisher House, and the Intrepid Fallen Heroes Fund, which provides support for the families of military personnel lost or severely wounded while serving in a branch of the military. 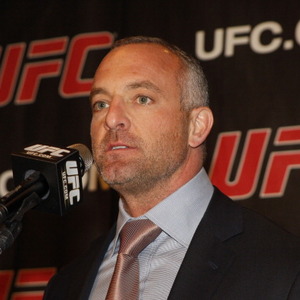