Lisa Nicole Cloud net worth: Lisa Nicole Cloud is a direct sales expert, author, business coach, speaker, designer, philanthropist and reality television personality who has a net worth of $8 million. She is the CEO of several companies and is a cast member on the hit Bravo television series, Married to Medicine.

Lisa Nicole is a devoted wife to Dr. Darren Naugles, and the couple have two children, DJ and Amira. She received her undergraduate degree at Emory University in Atlanta where she majored in Psychology/Pre-med. She completed her graduate work at John Hopkins University and worked for many years as a pharmaceutical sales representative. She is a self-made millionaire and is the CEO of Elite Marketing Strategies, Lisa Nicole Cloud Enterprises and the Lisa Nicole Collection. From her years of experience in direct sales, she was able to recently launch, The Lisa Nicole Collection, which is an affordable high-fashion couture collection that focuses on businesswomen. Lisa Nicole has also written three books, No Winner Ever Got There Without a Coach, Wealthy Women, and Mastering the Art of Success. Her lucrative career led her into mentoring with MLM Millionaires and she has also booked several speaking engagements over the years to discuss her success. She is also the founder and CEO of the Women Empowerment Network. Lisa Nicole was named one of the most powerful women in Atlanta by the Atlanta Business Journal, and is widely regarded as one of the most influential voices in the Direct Sales Industry. She hosted a series of Fashion for a Cause events to help raise money for a medical mission trip to Haiti. 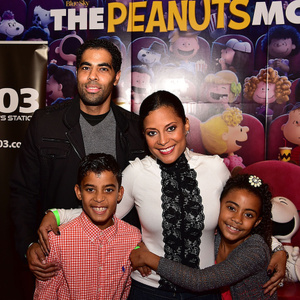