Leigh Steinberg net worth: Leigh Steinberg is a sports agent from America, who has a net worth of $20 million. He was born in 1949 in LA, California. He went to Hamilton High School where he's elected student body president. He continued his studies at University of California, LA for 1 year, and after that he transferred to University of California, Berkeley. There, he got involved in politics and even formed student government political party of his own. He's elected President of the Associated Students of the University of California, due to his great number of followers, but he decided to resign after a cheating scandal. He graduated in 1970, earning a degree in political science. After that, he aimed to be a public defender, so he joined Berkeley's Boalt Hall School of Law, where he met Steve Bartkowski, who became his first client.

Currently, Steinberg's firm has offices in Newport Beach, California, and he negotiated over Two billion as contractor for superstars such as Ryan Leaf, Steve Young and Troy Aikman, besides representing them in NBA and MLB, but he also worked with golf players, athletes, colleges and teams.
According to Football Digest, Steinberg is the 6th most powerful person within the NFL and the 16th most powerful person, as Sporting News states.
Moreover, Steinberg held many campaigns to diagnostic changes, equipment and promote rules for the players' better protection. Also, he wants athletes to contribute to society, which is why in every contract he negotiated, there are clauses which require the athlete to give a sum of money to their hometown, school, charity or university. In this manner, he pays back the institution which contributed to his success and he would also be seen as a role model. 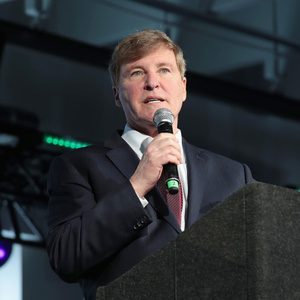