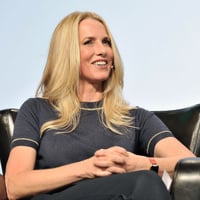 What is Laurene Powell Jobs' net worth?

Laurene Powell Jobs is an American billionaire who has a net worth of $19 billion. Laurene Powell Jobs is probably best known for being the widow of Apple founder Steve Jobs. Upon Steve's death in 2011, Laurene became one of the wealthiest women in the world. And while you may assume her wealth comes from Steve's stake in Apple, the majority of the Jobs family fortune actually comes from a large stake in Disney.

In 2006 Steve sold Pixar to Disney for $7.4 billion. In the sale he received 138 million Disney shares, roughly 7% of the total shares outstanding. That made him the largest individual owner of Disney stock. At the time of his death, those shares were worth $8 billion. His Apple equity was "only" worth around $2 billion at the time of his death.

Laurene inherited full ownership of Steve's Apple and Disney stakes. According to an SEC filing, in 2017 she sold roughly half of her Disney stake, roughly 64.3 million shares, for proceeds of roughly $7 billion. The sale left her with roughly 4% of Disney's total outstanding shares. Since she is no longer above 5%, Disney does not have to report her transactions publicly. As of this writing, if she still owns the remainder of her stake, those roughly 74 million shares are worth $13 billion. She earns around $120 million in cash dividends every year from Disney (technically $60 million semi-annually).

In October 1989, Steve Jobs gave a "View from the Top" lecture at Stanford Business School where Laurene was a new MBA student. She had sneaked up to the front of the lecture to have a conversation with Jobs. They ended up having dinner together that night and got married a year and a half later. They were married on March 18, 1991 at the Ahwahnee Hotel in Yosemite National Park, presided over by Kobun Chino Otogawa, a Zen Buddhist Monk. Their son Reed was born in September 1991, following by daughters Erin in 1995 and Eve in 1998. Lauren is also the stepmother of Lisa Brennan-Jobs (b. 1978), Steve's daughter from a previous relationship.

Outside of her association with Steve Jobs, Powell Jobs is the co-founder and President of the Board of Directors at the national education nonprofit organization College Track, which works to send underprivileged youth to college. Powell Jobs previously co-founded Terravera, a food company that specialized in organic and healthy food products. And before going to business school, she also spent three years at the business firm Goldman Sachs and worked for Merrill Lynch Asset Management. Powell Jobs also served on the board of Directions of Achieva, which creates online tools to help students study more efficiently for standardized testing. In October 2017, Powell Jobs purchased a stake in the ownership group Monumental Sports and Entertainment that includes the NBA's Washington Wizards, NHL's Washington Capitals, and the Capital One Arena. Her 20 percent stake makes her the second-largest shareholder behind chairman Ted Leonsis. 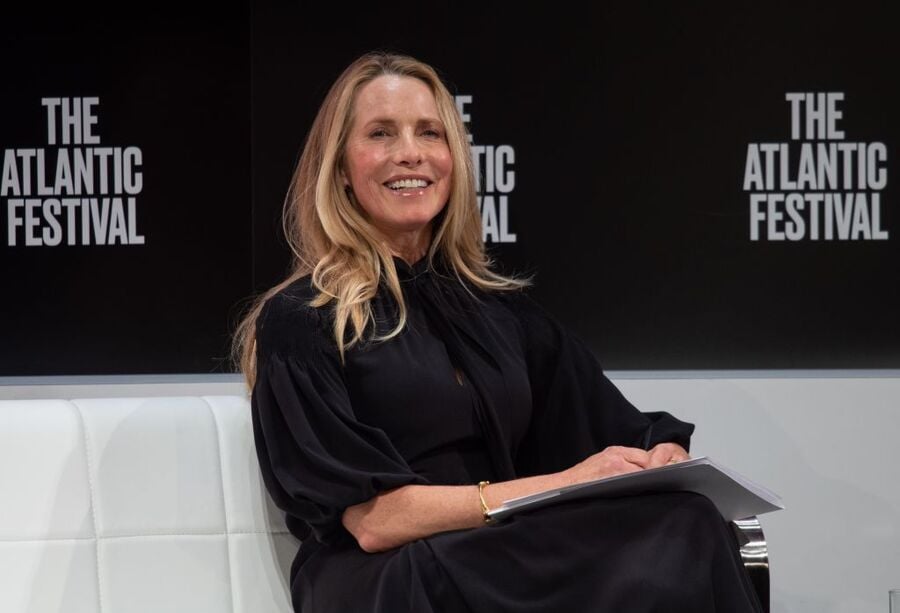 In 2004, Powell Jobs founded the Emerson Collective, a private company that supports social entrepreneurs and organizations working in education and immigration reform, social justice, media, and journalism through partnerships, investments, and grants. Through this collective, Powell Jobs owns The Atlantic and Axios. In 2016, Powell Jobs donated $2 million to Hillary Clinton's presidential campaign and raised an additional $4 million for her. In 2017, she was part of the founding of the political organization ACRONYM, which raised ethical questions for Powell Jobs for its creation of Courier Newsroom. In the 2020 U.S. presidential primaries, Powell Jobs donated to several Democratic candidates. After Joe Biden became the Democratic presidential nominee, Powell Jobs went on to donate over $600,000 to the Biden-Harris campaign.

It's her philanthropy that she's best known for, in stark contrast to her deceased husband, who was somewhat notoriously uninterested in charitable causes throughout his life. She is a member of the boards of directors of charitable and community organizations such as Teach for America, the Global Fund for Women, TV station KQED (PBS), EdVoice the New America Foundation and the Stanford Schools Corporation.

In 1997, Powell Jobs and Carlos Watson co-founded College Track, a non-profit organization in East Palo Alto that aims to improve high school graduation, college enrollment, and college graduation rates for "underserved" students. College Track has a success rate of 90 percent of students attending four-year colleges after graduation. College Track has expanded and now has facilities all over California, as well as in New Orleans, Colorado, Denver, and Washington D.C.  Powell Jobs sits on the board of College Track, Conservation International, and Stanford University.

In September 2015, she launched a $50 million initiative to create high schools with new approaches to education called XQ: The Super School Project. Funding for the project comes from the Emerson Collective. Powell Jobs is the chair of the board of directors of XC. Powell Jobs is also a founding member of the Climate Leadership Council.

Clearly, Laurene Powell Jobs is someone who isn't content to just sit on her wealth, instead using her blessings to give back to not just her community but various communities all over the planet.