Larry Sanger net worth: Larry Sanger is an American Internet project developer who has a net worth of $650 thousand. Larry Sanger was born in Bellevue, Washington in July 1968. He is best known for being the co-founder of Wikipedia as well as the founder of Citizendium. Sanger graduated from Reed College and earned his Doctor of Philosophy degree from Ohio State University.

He was the editor-in-chief for Nupedia and became the chief organizer of Wikipedia. Sanger has also served as the editor-in-chief of Citizendium. He left Wikipedia in 2002 and has been critical of the project since, claiming that it lacks credibility. Sanger has been a professor of philosophy at Ohio State University and worked on the Encyclopedia of Earth. He has also designed the web-based reading program Reading Bear and started the crowdsourcing project Infobit. 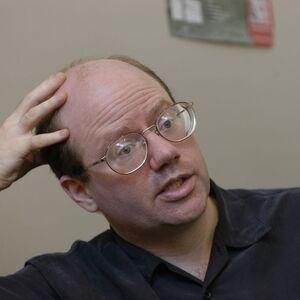