Korie is not just Willie's wife, she's also his business partner. Her experience and expertise helped Willie expand the Duck Commander empire to new heights. Today, Duck Dynasty is the most watched show on cable television and easily sets pace, in terms of ratings, with its network television rivals. As of December 2013, the show has released over 50 episodes across four seasons after debuting in March of 2012. Korie also serves as the day to day office manager at the family business, Duck Commander. 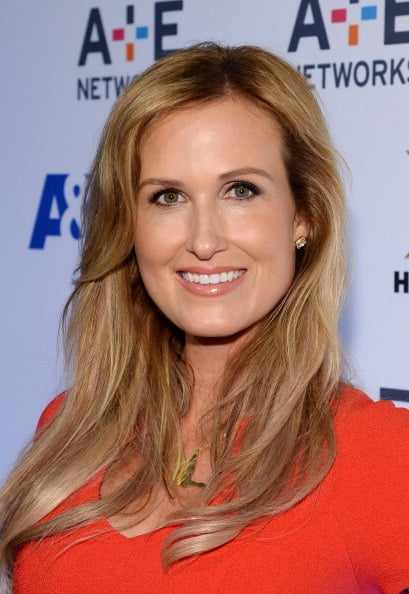 Korie and Willie met in the third grade at summer camp. While at camp Willie invited Korie to join him for a moonlit hike and they have been together ever since. They were married after graduating high school on January 11, 1992. Korie and Willie have four children and have also adopted a daughter named Rebecca who initially joined the family as an exchange student before becoming a full fledged member of the Robertson family. Their other children are Sadie, John Luke, Lil Will and Bella. Willie, Korie and the entire Robertson family are very active in their local church and can be seen leading the charge of many charitable events even when the cameras are not rolling. 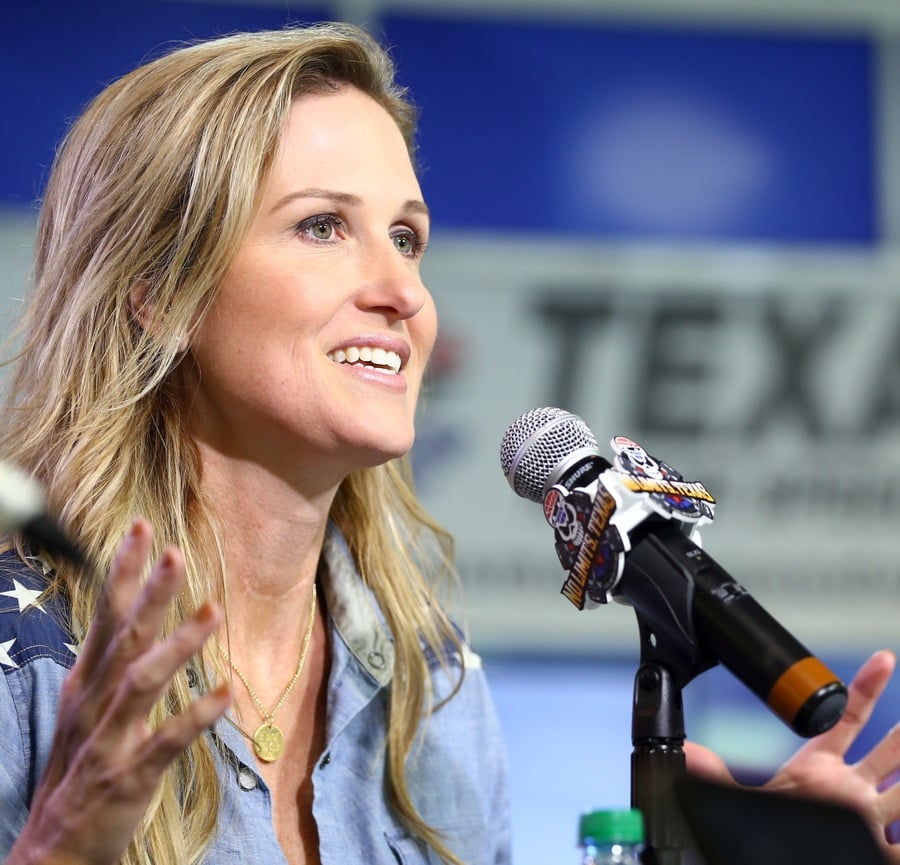 Ironically, Korie does not come from a hunting family at all and almost looks a little out of place at times among these true bread men of the woods. In October 2013, Korie and Willie announced that they hope to adopt another child. They have been very public advocates and supporters of adoption and are not shy to use their platform to promote the cause. Korie Robertson was born on October 24, 1973 in Monroe, Louisiana. After high school she received a business degree from Harding University, a private Christian school in Searcy, Arkansas. 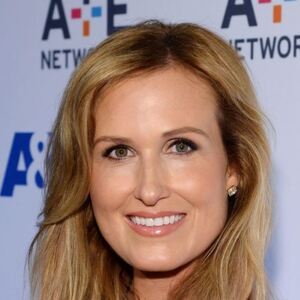