What is Kirk Frost's net worth?

Kirk Frost is an American reality star and entertainment manager who has a net worth of $600 thousand. Kirk Frost is one of the featured cast members on VH1's Love & Hip Hop: Atlanta thanks to his marriage to rapper Rasheeda.

Kirk Lanell Frost was born on January 30, 1969 in Atlanta, Georgia, to Gloria and Thomas Frost. His parents separated when Kirk was young, but he remained close to his father throughout his childhood and into adult life.

Kirk owns a record label called D-Lo Entertainment, which he started after working as a manager to his wife Rasheeda and the group Da Kaperz which she was a member of earlier in her music career, Frost is even featured in one of the early songs released by the group, "Don't Stop."

In addition to his record label, he also works as a consultant to several artists and entertainment companies lending expertise on licensing and song placement. Several songs that are part of his record label have made it into movies, including films like Paul Blart: Mall Cop and The Fog, as well as television shows like CSI: Miami and Lincoln Heights. In addition to appearing on VH1's "Love & Hip Hop: Atlanta," which is currently in its 10th season as of 2022, he also appeared in the spin off called "Love & Hip Hop Atlanta: After Party Live," and the specials "Dirty Little Secrets (1 & 2)," "The Wedding," and "Love & Hip Hop Awards: Most Certified." 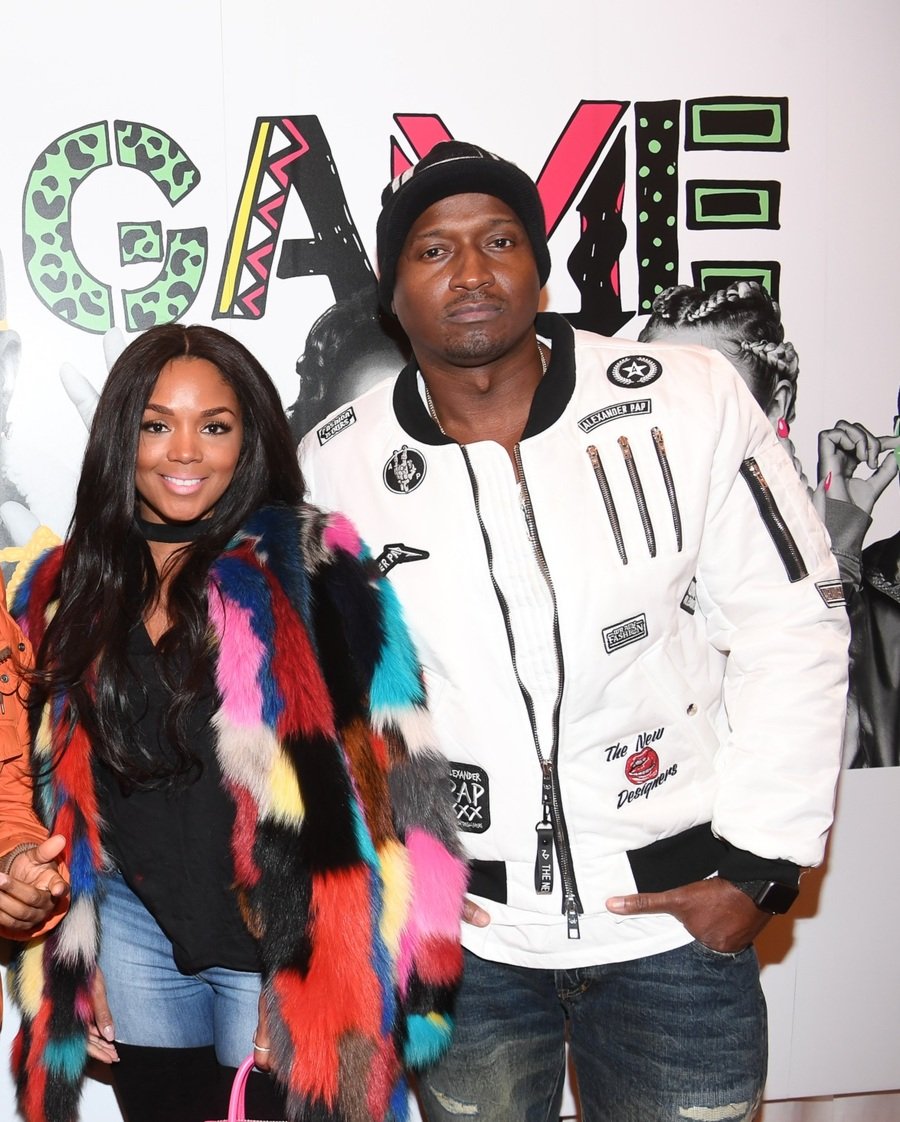 Frost is also Rasheeda's manager, and the couple has two sons, Ky and Karter. The couple was married in 1999 and their rocky relationship has been documented on the reality TV series. Frost and Rasheeda try to maintain a healthy work/life balance but admit it's often difficult. Kirk has five other children not from Rasheeda. By season two of Love & Hip Hop: Atlanta, Frost had become more of an antagonist and less supportive of Rasheeda's career. When he discovered she was pregnant for the first time, he accused her on the show of cheating on him and told her to get an abortion. He then told her that he cheated on her with two women, on camera. In season six of the show, it is discovered that Kirk had fathered a secret baby with a stripper named Jasmine.

Frost recently made headlines for taking a home DNA test to prove his new son, Karter, is his. The couple released the results on one of the episodes of Love and Hip Hop: Atlanta. 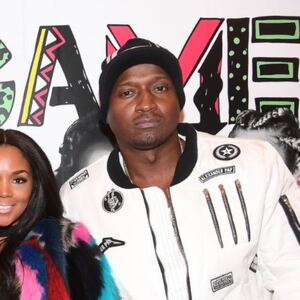