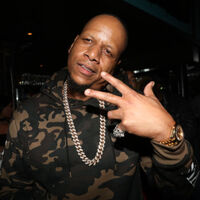 Kevin rose to widespread recognition as the co-executive producer of her popular talk show, "The Wendy Williams Show". The two met in 1994 at a skating rink. They welcomed a son together in 2000. As host of the program, she is known for being quite outspoken and for putting her guests on the spot regarding their personal lives. It is reported that behind the scenes Kevin can be quite controlling. He reportedly calls all the shots including screening all questions, limiting her contact with staff and fans, and going through her mail, gifts, and scripts so that he can choose which items go to her. He has been caught cheating in the past, though she publicly forgave him, and he was also accused of propositioning one of her employees. He was also allegedly abusive to Wendy at times. 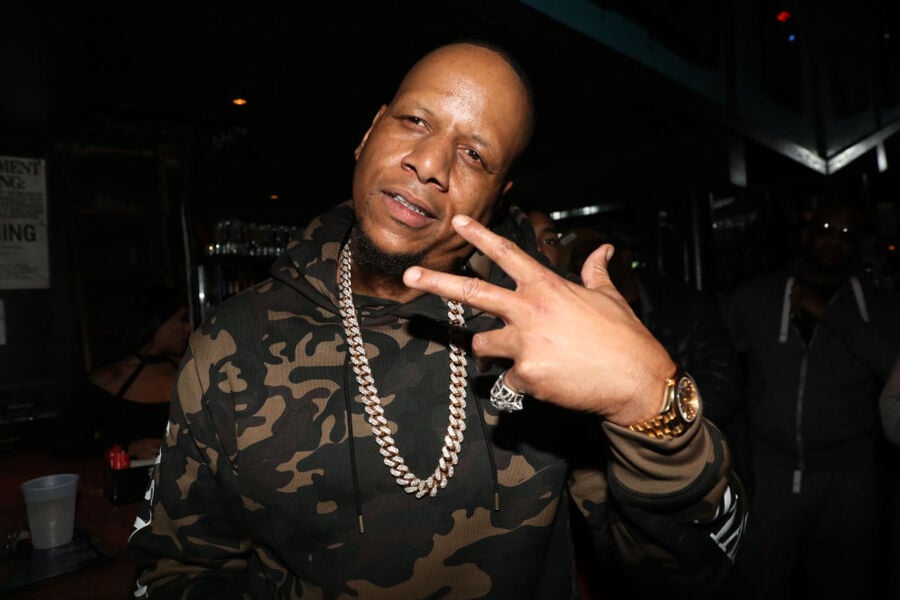 In April 2019 Wendy filed for divorce from Kevin after 22 years of marriage. The divorce comes on the heel of months of controversy that saw Kevin welcome a baby born by another woman and Wendy checking into a sober living house. The court filing cited irreconcilable differences and sought to establish an appropriate level of child support and split of assets. On April 24, 2019 it was reported that Wendy had moved to excise Kevin from her life both personally and professionally. She reportedly fired him from the show and hired a team of financial advisors to protect her assets. She has cut all ties and has hired a new manager.