What is Kermit Weeks' net worth?

Kermit Weeks is an American pilot, aircraft collector, and aviation enthusiast who has a net worth of $200 million. During his life Kermit has achieved many impressive accomplishments in the world aviation. He has competed in aerobatics, designed aircraft, promoted aviation and restored many vintage aircraft. He owns one of the largest private collections of flight-worthy historical aircraft across the world.

Kermit Weeks was born in Salt Lake City, Utah in July 1953. His fortune is derived from oil and natural gas royalties that originated from an empire founded by his grandfather, Lewis George Weeks. After working for Standard Oil from 1924 to 1958. by the time he retired in 1958 he was technically working for the one-time Standard company, Esso which is now known as Exxon. Upon retiring Lewis founded the Weeks Petroleum Corporation which also became quite successful. As the CEO of Weeks Petroleum, Lewis helped Exxon negotiate the deal that led to Bass Straits – which became Australia's biggest oil field, generating billions and billions of oil. He died in 1977 at the age of 83.

Kermit uses his royalty income to fund his aviation pursuits. The majority of his income today comes thanks to a 2.5% levy he earns on oil and gas produced by the Bass Straits. All thanks to his grandfather!

When he was 14, Kermit's family moved from Utah to Miami. He started building his first aircraft at 17 and test flew it at 21. 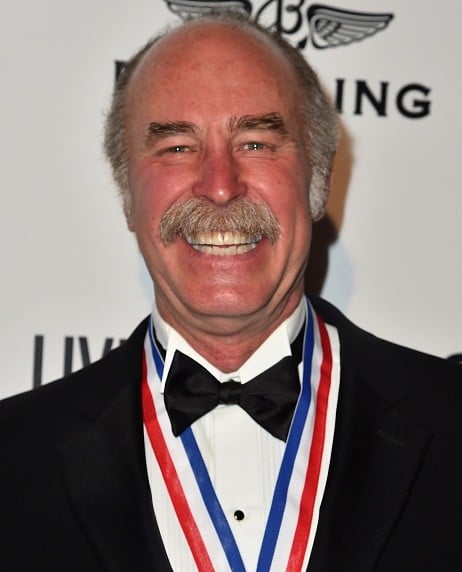 He started entering aerobatic flying competitions in 1973 and qualified for the United States Aerobatics Team by 1977.

Kermit highly modified the design of a "Pitts Special", a home built aircraft designed by his friend, Curtis Pitts. Kermit wanted to name the new modified design a "Super Pitts", but Curtis did not think it appropriate that such a highly modified design should bear his name. Kermit therefore named it a "Weeks Special", instead. Kermit also designed and built the "Weeks Solution"

Kermit is the founder and curator of Fantasy of Flight, an aviation themed attraction with huge private aircraft collection located in Polk City, Florida.

Weeks published the children's book All of Life is a School in 2008 and The Spirit of Lindy in 2012. He was awarded the Freedom of Flight Award in 2010 and the Lloyd P. Nolan Lifetime Achievement in Aviation Award in 2012.

Weeks has been inducted into the Florida Aviation Hall of Fame was also named a "Living Legend of Aviation".

Some of Kermit's planes have been used in blockbuster movies. In the 1984 movie "Indiana Jones and the Temple of Doom," Kermit's Ford Trimotor is shown as being flown by Harrison Ford in character as Indiana Jones. His Sikorsky S-38 replica was used in the 2004 Leonardo DiCaprio movie "The Aviator." 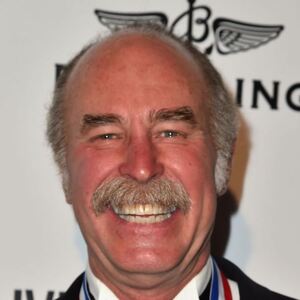