Katrina Campins net worth: Katrina Campins is an American entrepreneur and reality television personality who has a net worth of $1.5 million dollars. Katrina Campins graduated from the University of Miami with a degree in International Finance and Marketing. She first began to show strong business acumen while in high school, when she "flipped" her first investment property during her senior year.

She was pulling down six figures before she finished college, and went on to co-found The Campins Company, a very high-profile real estate and relocation company that services celebrities, athletes, and other people in the public eye. She has appeared in numerous publications on real estate, and has served as a properties correspondent for multiple news magazines and shows on such networks as CNN, CNBC, Bloomberg TV, MTV, and the BBC. She is most widely recognized by the general public as a contestant from the first season of "The Apprentice". 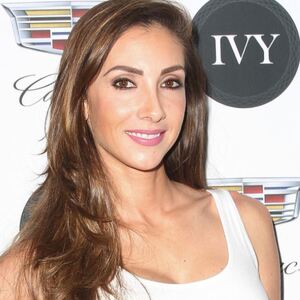