Since 2012 Cazorla has frequently appeared on the TV series Home & Family. She is also known starring on the E! reality television series Second Wives Club since 2017. Cazorla appeared in the film Evilution in 2008. She is engaged to songwriter and producer Walter Afanasieff. Walter is a Russian born record producer who has a net worth of $80 million. Walter Afanasieff is most famous for being a producer and co-writer for many pop singers. He co-wrote Mariah Carey's massively successful "All I Want for Christmas Is You". He produced several massive Disney songs such as "Beauty and the Beast", "A Whole New World" and "Go the Distance". Walter has three children and has been married three times. 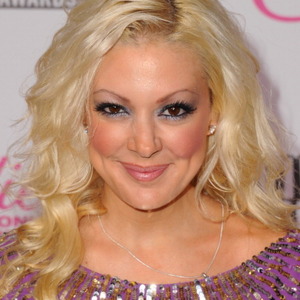