Justin Martin net worth: Justin Martin is an American businessman and reality television personality from the reality show Duck Dynasty who has a net worth of $700 thousand. Justin Martin has been working with Willie Robertson and the Duck Commander company since 2008. Martin works alongside Jase Robertson and John Godwin to physically build all of the company's famous duck calls. Martin is particularly notable for his large size.

He is frequently given a hard time for being a big guy. Soon after joining the crew, Phil Robertson nicknamed Justin "Friar Tuck". When he isn't making duck calls, you can find Justin hunting ducks with the family. On these outings, Martin is usually responsible for the less desirable tasks like cutting brush and hauling heavy gear. 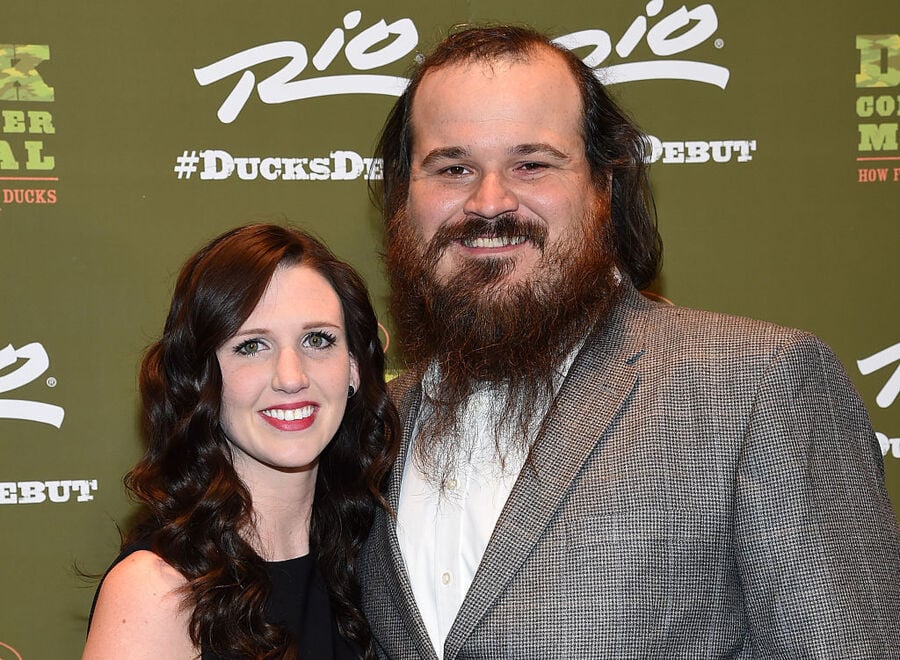 Duck Dynasty debuted on A&E in 2012 and ran for 11 seasons and 130 episodes before ending in 2017. Justin Martin was featured on every season of the series. Duck Dynasty won a Critics Choice Television Award in 2014 for Best Reality Series. The show broke many ratings records and has sold more than $400 million worth of merchandise. It features members of the Robertson family including Willie, Phil, Jase, Si, Kay, Korie, Jep, and more. Along with John Godwin he was one of the few cast members not to be related to the family. 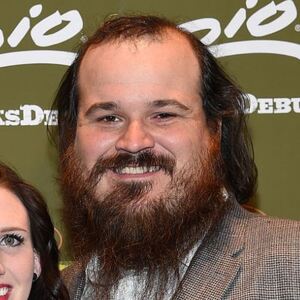