What is Josh Flagg's net worth?

Josh Flagg was born on August 20th of 1985 in Los Angeles. At just 18 years of age, Flagg was selling properties on the Sunset Strip and in Beverly Hills under the guidance of Bruce Nelson, a local real estate agent with his own firm. He accomplished this even before graduating from Beverly Hills High School.

Josh Flagg soon became quite successful as a real estate agent and set many records even as a young professional. He was involved in the biggest sale in the history of Brentwood Park. Another impressive accomplishment was selling a $25 million mansion in Beverly Hills. Over the course of his career, Flagg has rubbed shoulders with countless celebrities. Wealthy celebrities such as Merv Griffin and Dorothy Chandler have chosen Josh Flagg as their real estate agent. On the other side of the transaction, Flagg has sold various properties to well-known celebrities, including Steve Aoki, Adam Levine, Tom Ford, and Shonda Rhimes. 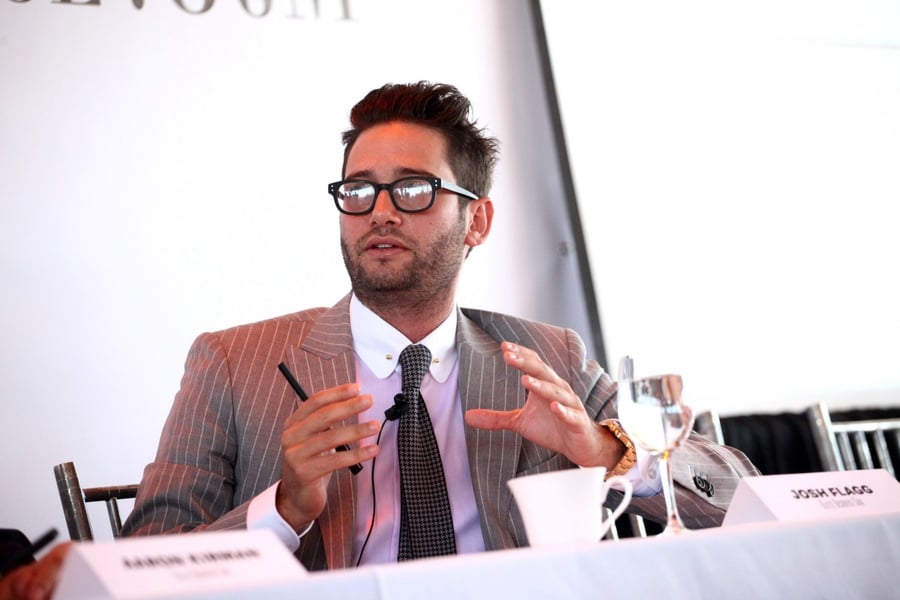 Josh Flagg became world-famous when he appeared on the reality TV show Million Dollar Listing Los Angeles in 2006. The show follows three real estate agents as they pursue their careers in LA. Along with Josh Flagg, the show followed Chad Rogers and Madison Hildebrand at first, although cast members eventually came and went. By season 7, Josh Flagg was the only remaining cast member. He made his final appearance in 2017 on the tenth season.

Josh Flagg published his first book in 2009, and he had been working on it since the age of 14. The book is called A Simple Girl: Stories My Grandmother Told Me, and it details the life of Josh's grandmother, Edith Flagg. She survived the holocaust and she later became a pioneer in the American fashion industry. She was the first to import polyester fabric into the country.

Flagg released his second book in 2011. The book is entitled Million Dollar Agent: Brokering the Dream, and it's an autobiography that details Josh Flagg's journey as a successful real estate agent and reality TV star. 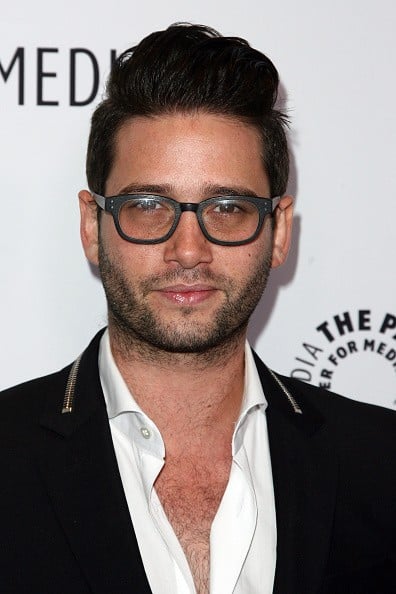 Flagg also launched a successful app called "Star Maps." This app allows users to find properties owned by celebrities using GPS. This app has proven to be popular among tourists, as users are guided from mansion to mansion with interesting information about each property and its history. Flagg used his personal knowledge of the real estate market to create the app, although the information is cross-referenced with public municipal records.

In 2015 Josh paid $4.4 million for a home in Beverly Hills which he flipped several months later for a $1.1 million profit.

After separating from Bobby Boyd, Josh moved out of their shared mansion and into the Beverly Hills Hotel. In March 2022 he plunked down $9.2 million for a new Beverly Hills mansion. This 7,000 square-foot mansion has 7 bedrooms and 8 bathrooms.