What is Josh Duggar's net worth?

Josh Duggar is an American businessman and reality television personality who has a net worth of $50 thousand. Josh Duggar, also known as Joshua James Duggar, is the eldest child in the Dugger family.

Joshua James Duggar was born on March 3, 1988. He was raised in Arkansas. He is the eldest of 19 children. He was home-schooled and finished high school at age 16, there are also records of him attaining some post-secondary schooling with CollegePlus! and Thomas Edison State College.

He is part of the famous Duggar Family, who are the subjects of the Discovery Health Channel Series, 14 Children and Pregnant Again!, which turned into TLC's 19 Kids and Counting; the program featured three generations of Duggars.

The series followed Josh, his siblings, and their parents, as they negotiated daily life within a very large family. The family has always been very vocal about their Christian faith and it is equally important for both the parents and their children. 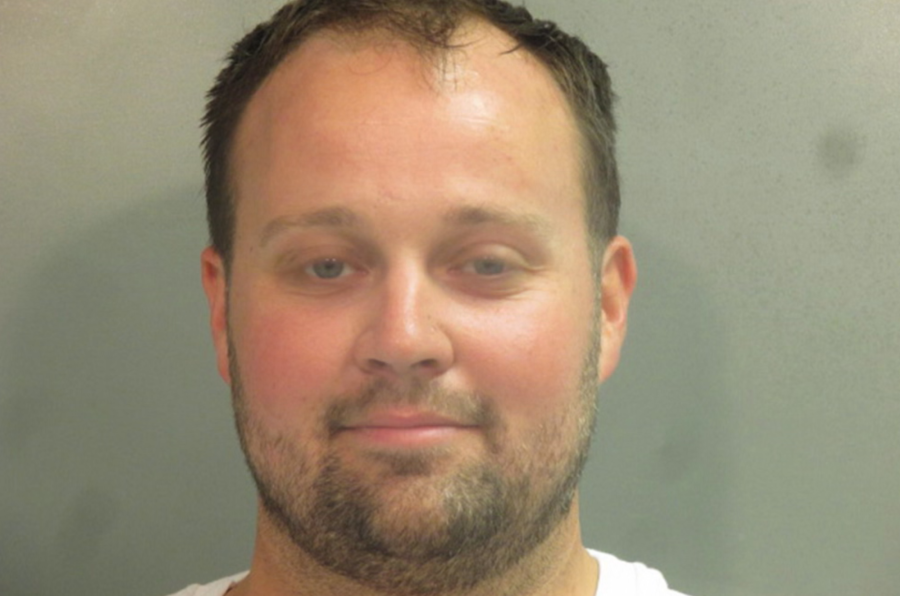 Josh Duggar owns a consulting firm for politicians and an automotive dealership, and is currently the Executive Director of the Family Research Center's Action Arm. The Family Research Center is an outspoken organization that carries a pro-life, pro-family agenda and speaks out quite adamantly regarding their beliefs on gay and lesbian relationships.

The couple has three children, Mackynzie, Michael, and Marcus. They documented the arrival of Marcus on the television program, 19 Kids & Counting: GrandDuggar Makes 3!.

In 2015, Duggar resigned from FRC after admitting to allegations that he molested several young girls as a teenager, including some of his sisters.

In December 2021 Josh Duggar was found guilty on two counts of receiving and possessing child pornography. Some of the images allegedly featured minors below the age of 12. He faces 20 years in prison on both counts. 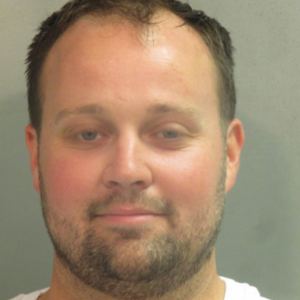