What is Josh Altman's net worth and salary?

Josh Altman is an American real estate agent and reality television star who has a net worth of $40 million. Josh Altman is one of the most successful real estate agents in the country, specializing in properties located in Holmby Hills, Beverly Hills and Bel Air, also known as "The Platinum Triangle." Josh became famous as one of the stars of Bravo's series "Million Dollar Listing: Los Angeles." Josh joined the series in season four which debuted in February 2011.

Josh Altman was born on March 10, 1979, in Newton, Massachusetts. Josh was raised in a Jewish family and celebrated a Bar Mitzvah in both the United States and in Israel. He attended Newton South High School, graduating in 1997. "The Office" stars B.J. Novak and John Krasinski were in his graduating class. Next, Josh attended Syracuse University where he earned a degree in Speech Communications, graduating in 2001.

After graduating from Syracuse, Josh moved to Los Angeles where he launched his real estate career by flipping houses.

Josh started out as an investor and flipper. Altman flipped eight houses without losing money once. He ran a real estate finance company for three years and then joined his brother, Matt Altman, in forming The Altman Brothers at the real estate brokerage Hilton and Hyland. The group specializes in selling houses in the "platinum triangle," which is made up of Beverly Hills, Bel Air, and Holmby Hills. While he and his brother ran The Altman Brothers real estate brokers company, they sold over $100 million worth of property. They represented actors, athletes, and various people in the entertainment industry. While working at Hilton & Hyland, Altman has sold $40 million worth of properties including one house in Beverly Hills for $16.5 million. That sale is the sixth-highest in Los Angeles history.

In 2011, Josh debuted as a cast member on the Bravo reality television show "Million Dollar Listing: Los Angeles." At the time he joined, his primary co-stars were Josh Flagg and Madison Hildebrand. The show follows three real estate agents in the Los Angeles area as they sell high-end, wildly expensive homes to celebrities and other wealthy people. 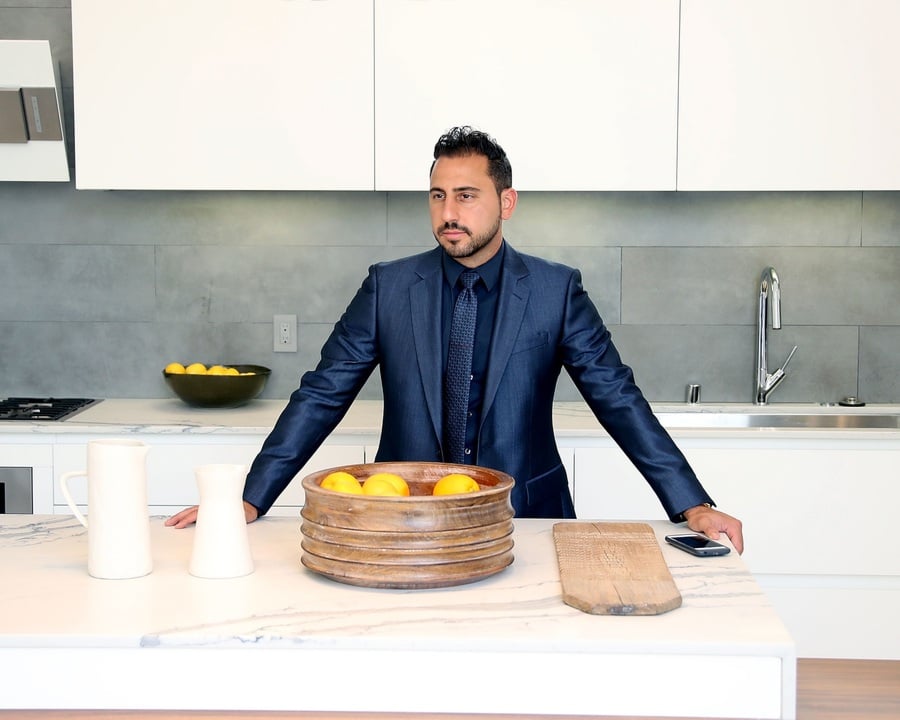 Altman has also appeared on episodes of the TV series Keeping Up with the Kardashians, Giuliana & Bill, Money with Melissa Francis, The Meredith Vieira Show, The Real, FabLife, Hollywood Today Live, Watch What Happens: Live, Today, Harry, and Extra.

In 2015 Josh Altman wrote a book titled It's Your Move: My Million Dollar Method for Taking Risks with Confidence and Succeeding at Work and Life.

In July 2013, Josh Altman announced his engagement to his Million Dollar Listing co-star Heather Bilyeu. They called off their wedding but worked things out. The two are now married and welcomed a daughter, Alexis, in April 2017 and a son, Ace, in 2019.

In 2018 Josh and Heather paid $6.7 million for a home in Beverly Hills. They listed this home for sale in August 2021 for $12 million after performing a major renovation. They ultimately did not connect with a buyer and pulled the listing.