Bartomeu is the partner and CEO of the companies ADELTE and EFS. During his time as president of the team he has won the La Liga, the Copa del Rey, the UEFA Champions League, the UEFA Super Cup, and the FIFA Club World Cup. Bartomeu served on the board of FC Barcelona while Joan Laporta was president. When Rosell took over, Bartomeu was the vice-president, and became elected as the 40th president of Barcelona in 2014. 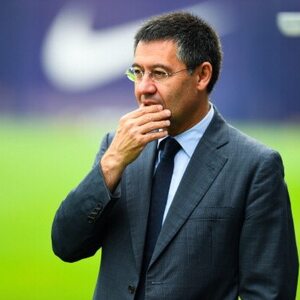