Schindler graduated from Clark University. He was married to Heather Thomson in 2003, and the couple have two children. His wife, Heather Thomson, is a cast member of the Bravo reality TV series, The Real Housewives of New York City, and is also the primary creative talent behind the fashion line Yummie Tummie. Before embarking on the adventure known as Yummie, Thomson had 15 years of experience in the fashion industry, working as both a designer and stylist to the stars. Some of the notable celebrities she has worked with include Sean "P Diddy" Combs, Jennifer Lopez, and Beyonce Knowles. She came up with what would become the basic idea behind Yummie after the birth of her children. Schindler has made a few appearances on The Real Housewives of New York City since his wife began appearing on the show, and always carries himself as a devoted husband and father. 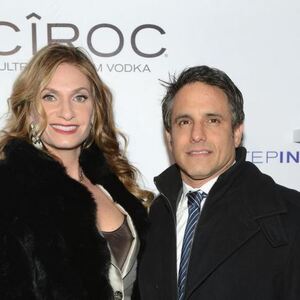