Jonathan Kraft net worth and salary: Jonathan Kraft is an American businessman who has a net worth of $20 million. Jonathan Kraft was born in Brookline, Massachusetts in March 1964. Kraft is best known for being the president of the National Football League's New England Patriots. He is also the owner and investor of the New England Revolution which is a professional soccer team which competes in Major League Soccer. Kraft is also the president of The Kraft Group. He earned his B.A. at Williams College and his M.B.A. at Harvard Business School. Kraft's family purchased the New England Patriots in 1994. He was the Vice President from 1994 to 1999, the Vice Chairman from 2000 to 2005, and President from 2005 to present. Kraft and his father are the owners/investors of the Revolution since their inception in 1995. They expressed interest in purchasing Liverpool F.C. in 2005 and helped bring matches in the 1994 FIFA World Cup to Foxboro Stadium. Jonathan married Patricia Lipoma in 1995 and the couple has three children together. Jonathan's father is Patriots owner Robert Kraft. 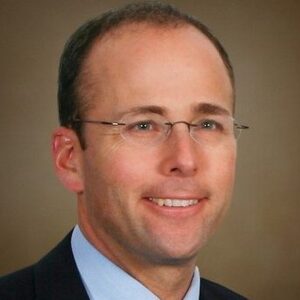