However, the family is actually independently wealthy, due to Bobby Joe Manziel, Mr. Manziel's great-grandfather, having hit oil when he moved to Texas in the 1930s. The family is now worth millions. Johnny Manziel has never wanted for anything, and now that he has become one of the most decorated and popular football players in the United States, his parents are worried that it is going to his head. He's always been a "wild child", but now his money and fame have caused his bad behavior to escalate somewhat. His parents are reportedly watching his behavior like hawks. Johnny Manziel played quarterback at Texas A&M where he won the Heisman Trophy, the Davey O'Brien Award, the Manning Award, the Associated Press Player of the Year, the Sporting News Player of the Year, and the SEC Offensive Player of the Year in 2012 in addition to being a consensus All-American and two time First-team All-SEC selection. He was drafted by the Cleveland Browns where he played from 2014 to 2015 before leaving the NFL. Manziel has had a number of off-field issues including legal problems and battles with addiction. 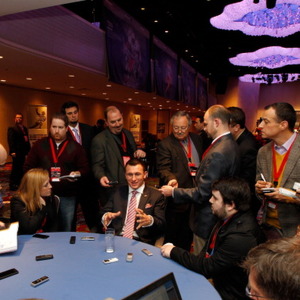