John Staluppi net worth: John Staluppi is an American entrepreneur, car magnate, yacht maker and philanthropist who has a net worth of $500 million dollars. John Staluppi was born in Brooklyn, New York in 1947. He came from very modest beginnings. His father was an electrician and his mother was a homemaker. John began working as a mechanic, primarily on Chevrolets, when he was sixteen years old. After showing promise as a mechanic, his father took out a loan to help him open his first Sunoco station. He went on to manage and own several Sunoco stations. While operating the stations he was exposed to a then-unknown motorcycle company called Honda. He instantly recognized the future success Honda would have in the United States. He used the modest profits from the stations to buy the rights to operate some the east coast's earliest Honda dealerships. Within a decade he owned 20 Honda dealerships that by then were also selling Honda cars. He then invested in Hyundai dealerships and again was very successful.

Today John operates a company called the Atlantic Auto Group which is one of the top 15 car dealership networks in the United States in terms of sales and servicing. The company reportedly generates annual revenue of over $2 billion dollars. Atlantic is third-largest privately owned car company in the United States Atlantic operates 25 dealerships on Long Island and five dealerships in Nevada. Every year the company sells 50,000 new cars and 20,000 used cars. They also service around 1 million cars per year. They sell Honda, Audi, Cadillac, Jeep and Nissan cars. 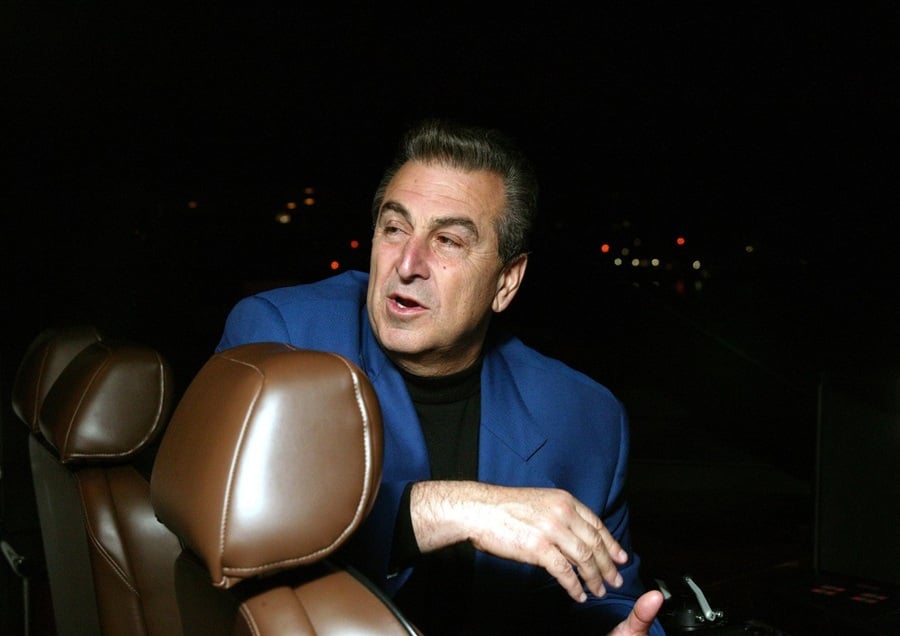 John Staluppi is also the owner of Millenium Yachts, a Florida-based luxury yacht manufacturer. He also operates the Cars of Dreams Museum which is dedicated to cars from the 1950s. Located in West Palm Beach, Florida, the Car of Dreams houses 145 fully restored cars, motorcycles and trucks in a 60,000 square foot space. In 2018 he sold the entire collection for $13.96 million.

Assets: John owns a Bombardier Global 6000 private jet that cost $45 million. He previously owned a Gulfstream G6550. Not surprisingly, he has owned several magnificent yachts in his life. For many years he owned a 190-foot yacht called Spectre that featured accommodations for 17 guests. He sold yacht in 2018 to real estate developer Roy Carroll for a reported $75 million. All of his yachts have been named after some James Bond reference.

Philanthropy: John is an active and generous donor to many charities including the Make a Wish Foundation, the National Kidney Registry and the American Heart Association. 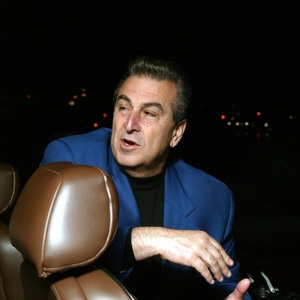