John Molner net worth: John Molner is an American business executive who has a net worth of $20 million dollars. John Molner was born in Chicago, Illinois, and graduated from Trinity College and the University of Chicago Booth School of Business. John Molner is the Head of Mergers and Acquisitions at Brown Brothers Harriman & Co, an investment firm with offices in Chicago and New York, among other major cities. He currently lives in New York, and began dating journalist and host, Katie Couric, in 2011. He has recently appeared in multiple headlines, as he and Katie Couric became engaged over the Labor Day Weekend. Their relationship was initially a little scandal-laden, as they apparently began seeing each other while Mr. Molner was in a relationship with someone else. They kept their relationship quiet until early in 2013, when they began to be seen in public together. Katie Couric was apparently quite surprised by the marriage proposal. 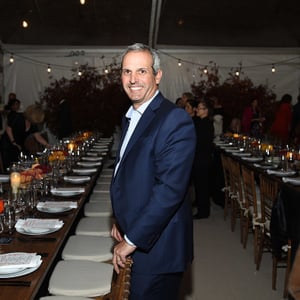