John Frieda net worth: John Frieda is a British hairstylist and entrepreneur who has a net worth of $250 million. He is best known for his line of hair salons and hair products.

John Frieda was born in London, England in July 1951. He is a celebrity hairstylist. His father was a salon and property owner and his brother Nigel Frieda is a music producer and the owner of Osea Island, Essex. John Frieda moved to the United States at 37 years old and lived in New York. He created hair products including Frizz Ease. Frieda was married to Scottish actress and pop singer Lulu from 1977 to 1991 and the couple had a son, actor Jordan Frieda. 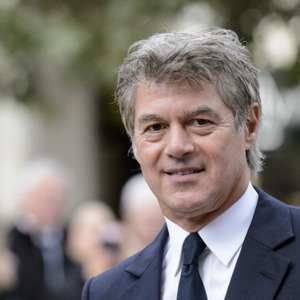