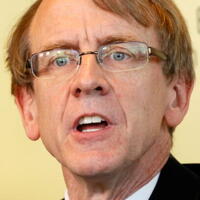 What is John Doerr's net worth?

John Doerr is an American venture capitalist who has a net worth of $3.3 billion. John Doerr joined the firm Kleiner Perkins Caufield & Byers in 1980 and has backed some of the world's most successful entrepreneurs including Larry Page, Sergey Brin and Eric Schmidt of Google, Jeff Bezos of Amazon, Scott Cook and Bill Campbell of Intuit, and Mark Pincus of Zynga.

In February of 2009, John Doerr was appointed a member of the President's Economic Recovery Advisory Board to provide the President and his administration with advice and counsel in trying to fix America's economic downturn.

John Doerr was born on June 23, 1951 in St. Louis, Missouri. He obtained a Bachelor of Science and Master's degree in electrical engineering from Rice University, as well as an MBA from Harvard University in 1976.

Doerr joined Intel Corporation in 1974 just as the firm was developing the 8080 8-bit microprocessor; he eventually became one of Intel's most successful salespeople and holds several patents for memory devices.

He joined Kleiner, Perkins, Caufield and Byers in 1980 and since then has directed venture capital funding to some of the most successful technology companies in the world. Doerr's investment philosophy has been coined as "no conflict, no interest." Some of his biggest hit investments include: 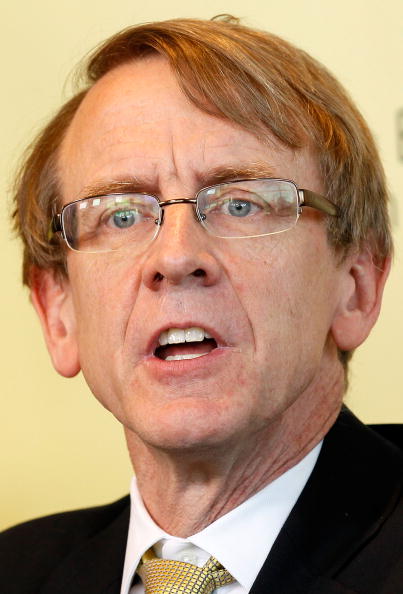 Doerr co-founded and serves on the board of the New Schools Venture Fund, which is an education reform and charter public schools fund.

He co-chaired Proposition 39, which lowered the threshold to approve school bonds, and Proposition 71, which creates $3 billion funding for California research into stem cell therapies.

He serves on the board of Bono's ONE campaign to fight global poverty, particularly diseases in Africa, and advocates for innovation in clean energy technologies to combat climate change. He has also written and testified on the topic, including conducting a 2007 TED conference where he cited his daughter's remark, "your generation created the problem, you better fix it" as a call to fight global warming.

In May 2022, John and his wife Ann announced they were donating $1.1 billion to Stanford University to create a new school which will be focused on climate change and sustainability. It is the largest gift in Stanford's history and the second largest donation made to any university, behind the $1.8 billion Michael Bloomberg gave to his alma mater Johns Hopkins.The Stanford Doerr School of Sustainability is the first new school created by Stanford in seven decades.

Doerr is married to Ann Howland Doerr and the couple lives with their children in Woodside, California.