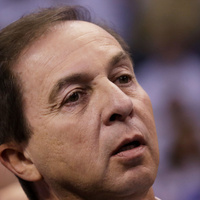 What is Joe Lacob's net worth?

Joe Lacob is an American businessman who has a net worth of $3 billion. After earning a fortune as a venture capitalist, Joe Lacob is best-known for being the majority owner of the NBA's Golden State Warriors. Lacob along with a group of investors, notably Peter Guber, purchased the Warriors in 2010 for $450 million. Just a few months prior to the purchase, the Warriors drafted an unremarkable college player named Stephen Curry.

Joe Lacob was born in New Bedford, Massachusetts in January 1956. He is a partner at Kleiner Perkins Caufield & Byers and the majority owner of the NBA's Golden State Warriors. Lacob graduated from the University of California, Irvine and went on to get his master's in public health at University of California, Los Angeles and his MBA from the Stanford Graduate School of Business. He became a partner at Kleiner Perkins in 1987 and previously worked with Cetus Corporation, FHP International, and Booz, Allen & Hamilton. Lacob was one of the primary investors in the failed professional women's basketball league the American Basketball Association. He became part-owner of the Boston Celtics in 2006.

Joe Lacob and a group of investors purchased the Golden State Warriors in 2010 for $450 million. Before completing the acquisition he was required him to sell his interest in the Celtics. Before purchasing the Warriors Lacob had been a season ticket holder for ten years. In the months prior to his purchase, the team drafted a little-regarded player out of Davidson University named Stephen Curry. Within a few years Curry had grown into one of the league's biggest stars. As of this writing Stephen has led the Warriors to three NBA championships. 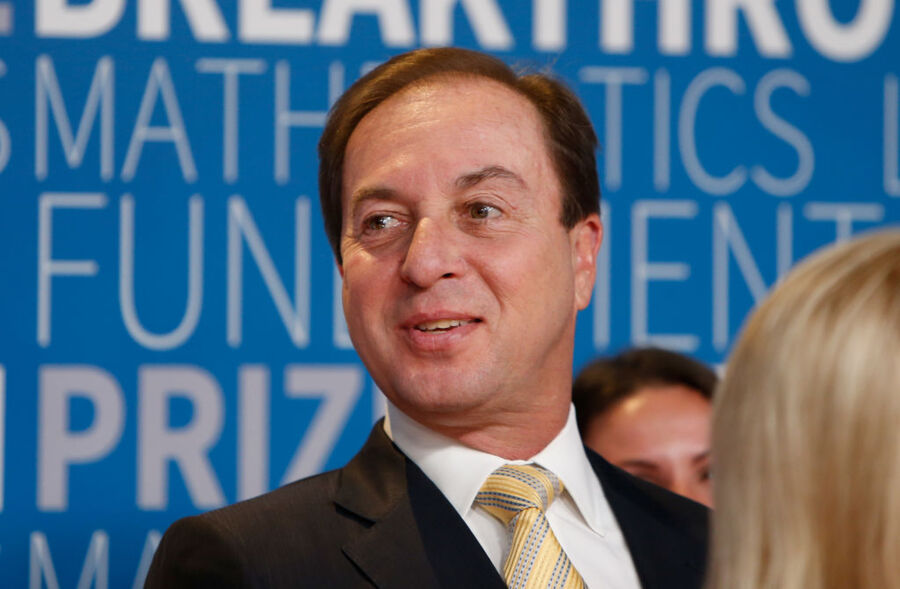 On June 5, 2019, Joe's wife Nicole Curren received a modicum of notoriety while sitting next to Beyonce at Game 3 of the NBA Finals. At one point Nicole was seen leaning over Beyonce to talk to Jay-Z. Beyonce's face appeared very annoyed by the gesture and caused Nicole to be one of the most trending items on Twitter the next day.

In September 2019, Joe bought a beach house in Malibu for $29 million. His primary residence is a 14,000 square-foot mansion in Atherton, California that he acquired in 2007 for $19.8 million. His Atherton house is directly across the street from Google founder Sergey Brin's $180 million ranch compound and down the street from Whatsapp founder Jan Koum's $100 million compound. Coincidentally, Joe and Jan bought Malibu homes at nearly the exact same time, though Jan's home was significantly more expensive, at $125 million.