What is Joe Gorga's net worth?

Joe Gorga is an American reality television star and entrepreneur who has a net worth of $3 million. That is a combined net worth with his wife Melissa Gorga. Joe and Melissa became notable after she became a cast member of the Real Housewives of New Jersey. Joe Gorga proved to be a fan favorite on the show and has many followers on social media.

Guiseppe Gorga was born on August 12th of 1979 in Paterson, New Jersey. He is of Italian descent, and his family emigrated to America many years ago. He met his wife Melissa while vacationing in Cancun. His future wife reportedly rejected his advances during their first meeting at a nightclub, but Joe Gorga was eventually able to win her over. Although they met in Cancun, they were both from New Jersey. Upon returning from vacation, they started dating and eventually move in together.

Eventually, Melissa and Joe Gorga got married in 2004. They had three children together, the last of which was born in 2010. Joe Gorga is involved in Real Estate development, and he specializes in buying run-down properties and converting them into apartment complexes. 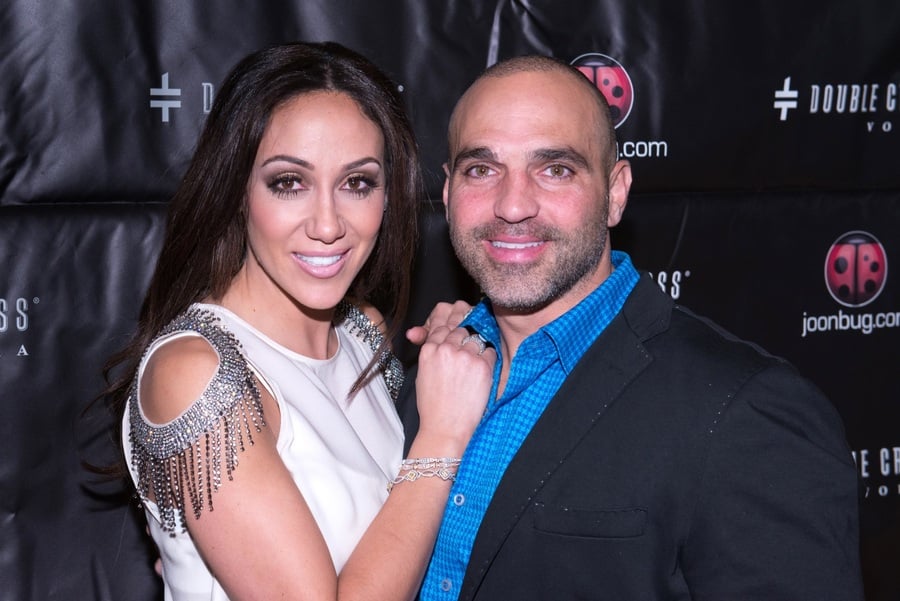 Joe Gorga became famous after appearing in the third season of Real Housewives of New Jersey. He was introduced as the brother of Teresa, a main cast member of the series. Throughout the series, Joe and his wife got in multiple disputes with Teresa and her husband, and this provided notable drama for the series. Eventually, Teresa and her husband were incarcerated for bankruptcy fraud and other crimes.

At one point, Joe and Melissa decided to move away from Teresa, and Joe Gorga built a new mansion for his family with an estimated market value of $2.65 million. Throughout the series, Joe Gorga proved to be a supportive husband. He frequently took his wife's side in any disputes, and even helped her create her own fashion boutique called envy. He assisted in renovating the building for this brick and mortar business. That being said, the couple started arguing more when Melissa became more involved with her business and less dedicated to her family.

Financial and legal issues have plagued the Gorga household over the years. In 2012, reports surfaced that suggested Joe and Melissa were $2.5 million in debt to at least one bank. Joe has also been sued on a number of occasions, typically because of unpaid bills. In one case, Gorga was being sued for $25,000 by a window company that claims they have never received payment for their services. During this court case, the window company complained that Joe Gorga is flaunting his wealth on national television while not paying a simple bill worth 25 grand. In total, Joe Gorga has been the subject of 26 liens and civil court judgments in New Jersey alone. That being said, most of the civil judgments were small-claims matters of less than $15,000.

In 2009, Melissa and Joe paid $950,000 for a lavish home in Montville, New Jersey. The home has six bedrooms, a movie theater, a billiards room, library, gym, recording studio, pool and a hair salon. In 2012, at the height of their alleged financial struggles, they listed the 9,100 square-foot home for $3.8 million. They did not find a buyer even after reducing the asking price by nearly a million dollars. As of this writing they still live in the property.

Here is a video tour of the Montville home:

In August 2019, Melissa and Joe paid $1 million for a waterfront home in Toms River, New Jersey. They listed this home for sale in September 2021 for $2.9 million. 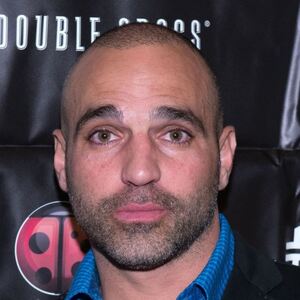