Joe Cada net worth: Joe Cada is an American professional poker player who has a net worth of $12 million. Joe Cada was born in Shelby Charter Township, Michigan in November 1987. He is best known for winning the Main Event at the 2009 World Series of Poker and winning $8.55 million. He became the youngest champion of the Main Event. Before winning that event he was primarily an online poker player and has won more than $500 thousand online. In 2009 he became a member of Team PokerStars. Cada won a second bracelet at the WSOP in 2014 in the $10,000 No Limited Texas Hold 'em six handed event and won $670,041. He opened up Cada's Poker & Sports Grill in Sterling Heights, Michigan in 2011. As of August 2014 Cada has won more than $10 million in live tournament winnings. 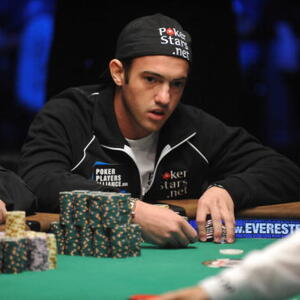