What is Joanna Gaines' net worth and salary?

Joanna Gaines is an American businesswoman, home renovation/design guru and reality television personality who has a net worth of $50 million dollars. That is a combined net worth with her husband, Chip Gaines. Joanna Gaines is best known for being featured on the HGTV reality television series Fixer Upper. She is the Founder, Owner, and Lead Designer for Magnolia Homes. She and Chip oversee a home renovation empire that includes a line of housewares at Target and multiple TV shows. The Target line produces over 300 pieces ranging from bedding to lifestyle products. Joanna also has an exclusive line of rugs and pillows at Anthropologie.

In April 2019, Chip and Joanna announced the launch of a new joint venture with HGTV that involves a TV network and streaming app of their own. Chip and Joanna will serve as Chief Creative Officers of the joint venture which is set to launch in 2020. Discovery Networks, which owns HGTV, is planning to rebrand the Discovery's DIY network around the Gaines and various other home improvement shows. The new network will feature the full back-library of Fixer Upper episodes. 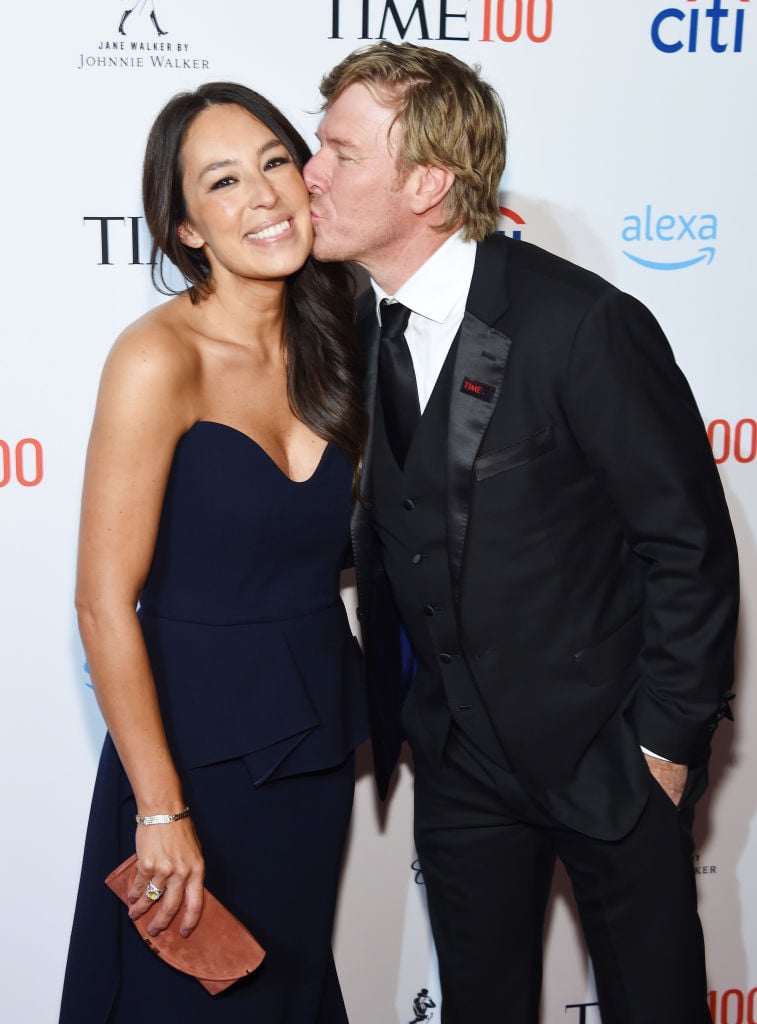 Joanna Gaines attended Baylor University at the same time as Chip, but they did not know each other when they were both in school. She was a communications major and originally intended to become a broadcast journalist. They met thanks to her side job at her father's tire store in Waco, Texas where Chip would go to get his cars serviced. According to legend, Joanna's photo was behind the counter and Chip started making it a point to show up at the store hoping to bump into here. He also soon started seeing Joanna in the tire store's local commercials which reaffirmed his desire for an in-person meeting. That in-person meeting finally happened in 2001. Chip's opening line was "Hey, you're the girl from the commercials."

Their dating life started rocky, with Chip showing up a full hour late to their first date. They eventually made a connection and fell in love. They were married in May 2003 and today have five children together. They flipped their first home together within a month of marrying. Soon after marrying Chip and Joanna opened the first "Magnolia Market" home design store.

Chip and Joanna's home renovation and design business eventually caught the eye of producers at HGTV. Working with the production team responsibly for "Cake Boss", Chip and Joanna's "Fixer Upper" premiered in May 2013. During the show's run, which lasted through 2018, Joanna and Chip have worked on more than 100 homes. The buyers of their homes typically have a budget of around $200,000 and are willing to do $30,000 worth of renovations. The couple is based out of Waco, Texas and also owns Magnolia Market and Magnolia Realty. At times there have been rumors that either Chip or Joanna (or both) were planning to leave the show. Those rumors were proven true in 2018.

In April 2017 a $1 million lawsuit was filed over Gaines' TV series Fixer Upper by his former partners at his Magnolia Real Estate Company. The lawsuit alleged that Gaines bought out partners John L. Lewis and Richard L. Clark without telling them about the deal he made with HGTV for the TV series. The two claim that he paid $2,500 each for their shares but did not share insider information. An attorney for Chip said "We are confident that these claims will be found to be merit-less, and it is disappointing to see people try to take advantage of the hard work and success of Chip and Joanna Gaines." 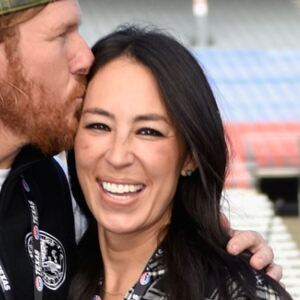