Jimmie Deramus net worth: Jimmie Deramus is a reality television personality who has a net worth of $4 million dollars. Jimmie Deramus currently lives in Alexandria, Louisiana, where he runs the Silver Dollar Pawn and Jewelry Center with his family. He began collecting antiques and memorabilia when he was a child and grew his hobby into a thriving business.

He has become a recognized expert in antiques, and is often called on to travel around the United States to identify rare finds. He is also the former president of the Louisiana Pawnbrokers' Association. He and his family are the subjects of the reality series, "Cajun Pawn Stars" on the History Channel. The series follows the various members of the Deramus family, and their employees, as they run the Silver Dollar, and also explores the history behind various items in the pawn shop. The Silver Dollar Pawn Shop is reported to have over 100,000 objects spread out over its 20,000 square feet. 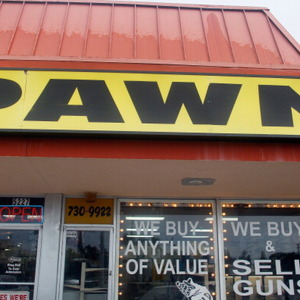