What is Jim McIngvale's net worth and salary?

Jim McIngvale, also known as Mattress Mack, is an American businessman who has a net worth of $300 million. He is best known as the owner and operator of the Houston-based Gallery Furniture chain.

Mattress Mack is also known for making very large bets on sports games, particularly on the Houston Astros. His bets often involve promotions at his stores where customers can receive their money back for recently-purchased mattresses if the Astros win. He then makes large wagers on the Astros to hedge the cost of the promotion.

For example, leading up to the World Series in 2021 where his Astros were facing the Braves, Mattress Mack wagered $3.45 million spread across a half dozen sports books. Winning the bet would lead to a record-setting $35.6 million profit, roughly $22 million coming from the Caesars SportsBook in Las Vegas. He estimated the cost of covering his mattress promotion was $22 million.

Jim McIngvale was born in Starkville, Mississippi in February 1951.

Jim launched Gallery Furniture from his pickup truck in 1981 with $5,000 in life savings. Business grew slowly but surely in those early months and years, however after the oil industry fell on hard times, so did pretty much every retail business in Texas.

In 1983, Jim took his last $10,000 and invested in a series of local television commercial spots. During the filming of one of those spots, he got frustrated while cameras were rolling and proceeded to pull money out of his pockets while declaring "Gallery Furniture saves you money!". The line was a hit with audiences and would eventually become his trademark catch phrase.

In its early days the company focused on low-end, inexpensive furniture but overtime branched out into higher-end lines.

Today Gallery Furniture is one of the most-successful independent furniture retailers in the country. Its stores have at various times achieved the highest level of sales-per-square-foot of any store in the US. According to reports released in 2005, the company generates $200 million in revenue per year. An updated report in 2015 pegged annual revenue at around $150 million. 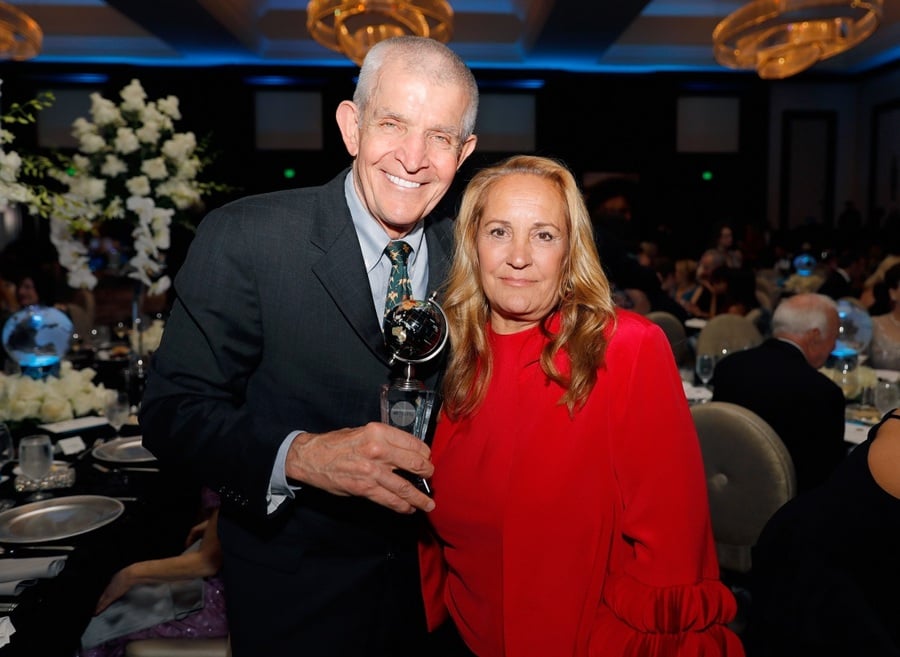 In August 2017 Jim allowed his stores to be used as shelters for people during the onslaught of Hurricane Harvey.

When much of Houston flooded in 2019 during Tropical Storm Imelda, he once again allowed Gallery Furniture locations to be used as shelters and locations for free meal services.

Once again in 2021 during the Texas Power Crisis and Hurricane Ida, Jim opened his stores up to be shelters and sources of meals and other emergency amenities, not just in Texas but at his Louisiana locations as well.

In 2014 the company ran a promotion for Super Bowl XLVIII offering a refund on any purchase over $6,000 if the Seattle Seahawks won. When the Seahawks ended up winning, Mattress Mack ended up refunding an estimated $7 million of furniture purchases.

Jim is a massive fan of the Houston Astros and is famous for making very large bets on the team. When the Astros won the World Series in 2017, he refunded $10 million worth of customer purchases.

At the beginning of the 2019 season, Jim put out a promotion that would refund any mattress-set purchased for up to $3000 that season. This ended up being a $20 million liability when the Astros ended up making the World Series. To hedge his potential losses, Jim began placing bets that the Astros would win the series. By October 29, 2019, the night of game 6, Jim had wagered $13 million over a series of bets. The Astros ultimately lost the series, costing Jim that $13 million.

As we mentioned earlier in the article, ahead of the Astros facing the Braves in the 2021 World Series, Mattress Mack waged $3.45 million at a half dozen sports books on the Astros to win. If the Astros are successful, the payout would create a $35.6 million profit. At the same time, Mack estimated his store refund promotion would cost him a little over $20 million, so a true win-win-win if the Astros win. Several sports books actually offered to cash out his bets before the World Series started, at a lower valuation. Mack declined all offers.

In early February 2022, it was revealed that Mattress Mack had placed $4.5 million on the Cincinnati Bengals to beat the LA Rams at Super Bowl LVI. He made the bet using the Caesars Sports Book app and it was the largest mobile wager ever made up to that point. He actually had to load the bet up in $20,000 increments because of the app's per-wage limits. At the time he placed the bet, if the Bengals won he would earn $7.7 million. Furthermore, anyone who bought $3,000 worth of mattress sets of living room furniture would get a refund.

On February 11, Mattress Mack doubled down on his bet, wagering another $5 million on the Bengals. This set the record for largest single legal sports bet in history. Between the two bets, if the Bengals win, he will collect $16.2 million. 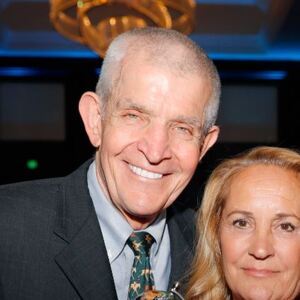