Jesse Kovacs net worth: Jesse Kovacs is a winemaker and a reality television personality who has a net worth of $2 million. Jesse Kovacs is best known for appearing on the fifth season of The Bachelor where he was eliminated during episode 7 and on season 1 of the Bachelor Pad where he appeared with his then girlfriend, Elizabeth Kitt.

He also appeared on Bachelor in Paradise but quit during episode 6, which marked his third appearance on the franchise. After departing from the show, he went on to become quite a savvy businessman who has added book author and owner of a liquid vapor lounge in San Diego to his resume. Jesse Kovacs also recently appeared on the hit Bravo reality series, Millionaire Matchmaker with Patti Stanger where he again searches for love in front of the cameras. He hails from Carmel Valley California and was born in 1982. 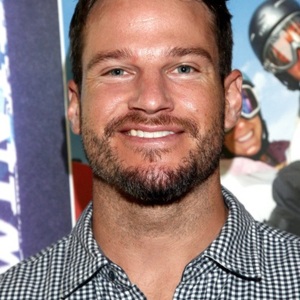