Jenae Wallick net worth: Jenae Wallick, also known as Lady Janae, is an American businesswoman and reality television personality who has a net worth of $2 million. Jenae Wallick was born in Okemos, Michigan in April 1981. She became well known for being featured on the OWN documentary television series Welcome to Sweetie Pie's.

Wallick has worked for Target as an Assets Protection Business Partner after graduating from Eastern Michigan University. She is the ex-fiancé of Tim Norman. The couple had a son named TJ who is also featured in the series. 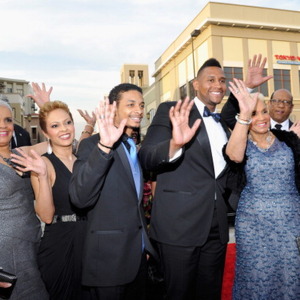