What is Jeff Lewis' Net Worth?

Jeff Lewis is an American reality television star, real estate developer, and interior designer who has a net worth of $16 million dollars. Jeff Lewis is most widely known as the star of Bravo's hit reality series "Flipping Out," which first aired in 2007 and went on to air 11 seasons through its final episode in November 2018. After graduating from college, Jeff began his professional career in real estate and started buying properties, renovating them, and reselling them for a profit. His business flourished, and he subsequently started his own design firm, Jeff Lewis Design, which produces a home furnishings line, sold on QVC.

Jeff Lewis was born Jeffrey Thomas Lewis on March 24, 1970, in Orange County, California. His mother, Catherine, passed away from cancer when Jeff was 18, and he was very influenced by his father, Tom, who he has described as "a very hard worker, very smart and adaptable." Lewis attended Mater Dei High School, graduating in 1988. He majored in pre-law and political science, first at the University of Southern California, then later at Chapman University.

After graduating in 1993, Jeff began working as a licensed real estate salesperson for a real estate broker and started flipping houses. In 2007, he got his own show, "Flipping Out," on the Bravo channel, which followed the day-to-day activities of his real estate speculation business and design firm. The show aired 108 episodes over 11 seasons and earned a Primetime Emmy nomination for Outstanding Unstructured Reality Program in 2014. In 2012, Bravo gave Lewis a spinoff, "Interior Therapy with Jeff Lewis," which ran for two seasons. Jeff launched Jeff Lewis Design in 2009, and the following year, "House Beautiful" asked him to design the magazine's "Kitchen of the Year." He also created a line of mosaic and natural stone field tiles, Jeff Lewis Tile, to be sold at The Home Depot. In 2017, Lewis started hosting the radio show "Jeff Lewis Live," on SiriusXM's "Radio Andy." It began as a weekly show but was later expanded to four days per week. 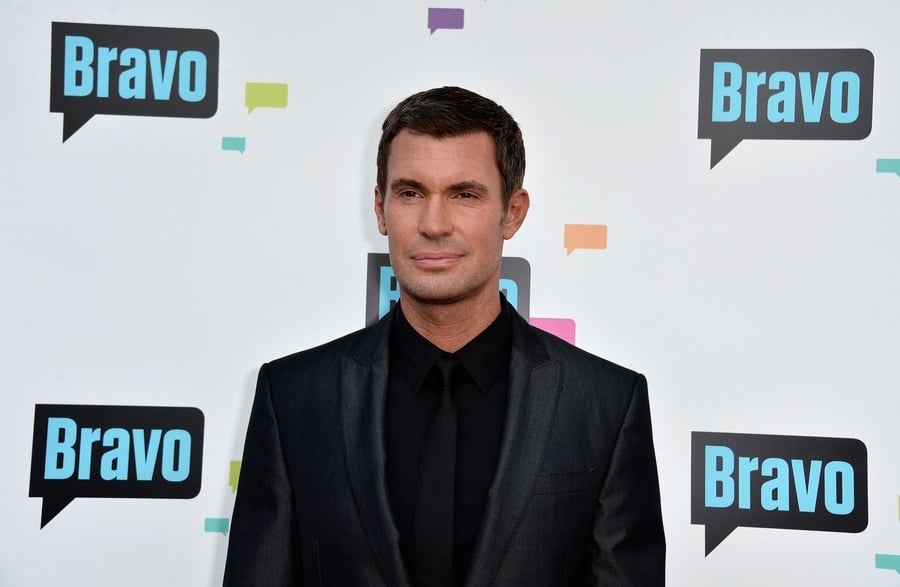 Jeff Less was in a relationship with Gage Edward, his business manager, for a decade. They welcomed daughter Monroe Christine Lewis via a surrogate, Alexandra Trent, on October 25, 2016. Lewis and Edward split up in January 2019, and in February 2020, Gage filed a lawsuit in which he requested equal shared custody of Monroe and permission to change her name to Monroe Christine Edward Lewis. He also sued Jeff for $125,000, an amount he alleged that Lewis borrowed from him in 2016 and never paid back. Lewis began a relationship with Scott Anderson in March 2019, and he announced in September 2020 that they were no longer together. In August 2020, Lewis underwent surgery on his neck after he was diagnosed with cervical myelopathy. Jeff has been living with obsessive-compulsive personality disorder since childhood (though he wasn't diagnosed until his twenties), and he has credited his OCPD with his success, telling "Psychology Today" magazine, "My perfectionism sets my product apart."

In 2016, Jeff paid $3.125 million for a home in L.A. above the Sunset Strip. Not surprisingly, he spent the next year or two spending an untold amount of money renovating the home from top to bottom. He listed it for sale in August 2020 for $5.8 million. Lewis also owns a home in L.A.'s Sherman Oaks suburb, which he bought from actor Richard Dreyfuss in 2005 for $2 million. Jeff listed this home for sale in October 2020 for just under $5 million, and it sold for $4.850 million within a week. 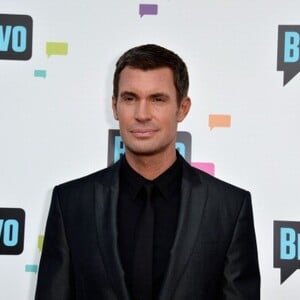