Jeff Beacher net worth: Jeff Beacher is an American entrepreneur and actor who has a net worth of $50 million. Jeff Beacher is best known for being the owner of Beacher's Madhouse which is a vaudeville inspired theater club. He started out putting on comedy shows at the Triad Cabaret Theater in New York City.

In 2002 Beacher took his variety show to the Supper Club on Broadway and it was sold out for a year and a half. He then took his show to Madison Square Garden's Paramount Theatre where it continued to be successful. He took his show to Las Vegas at the Hard Rock Hotel and Casino. In order to get attention Beacher snuck into the Rain Forest Café at the MGM and stripped down to a speedo before belly flopping into a 10,000 gallon fish tank.  He was named The New Mr. Vegas and called The Best Showman on the Strip by Rolling Stone.  Beacher signed a $25 million deal for a five year run at the Hollywood Roosevelt Hotel in 2010. As an actor Beacher appeared in the 2006 video Bachelor Party Vegas and in an episode of the TV series Paris Hilton's My New BFF in 2008.  He also appeared in the 2015 short Cooking with Mariah Carey. 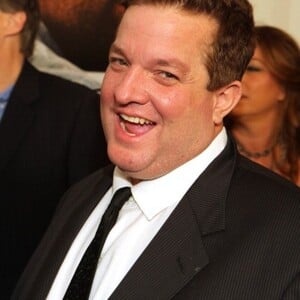